Welcome to the very first Vince’s verdict! From a family involved in the Motor Trade, Vince swapped regular comics for Glass’ guide as a child. Today, rumour has it when he’s running on empty he tops up his coffee cup with diesel ... his morning shower involves a shammy and he hums in the pitch of a V8. To the Rivervale team he is our Chief Operating Officer, with over 30 years experience in the motor trade, he is an oil tank of knowledge … so what does he think of the latest news surrounding rising speeding fines?

It has recently been widely reported The Sentencing Council want to ensure a clear increase in penalty to reflect the seriousness of some speeding offences, with new guidelines coming into force on April 24th.

"The sentencing council has said fines will increase for the most serious speeding offences by 50%. Currently a driver convicted of a speeding offence can expect to pay a fine that reflects 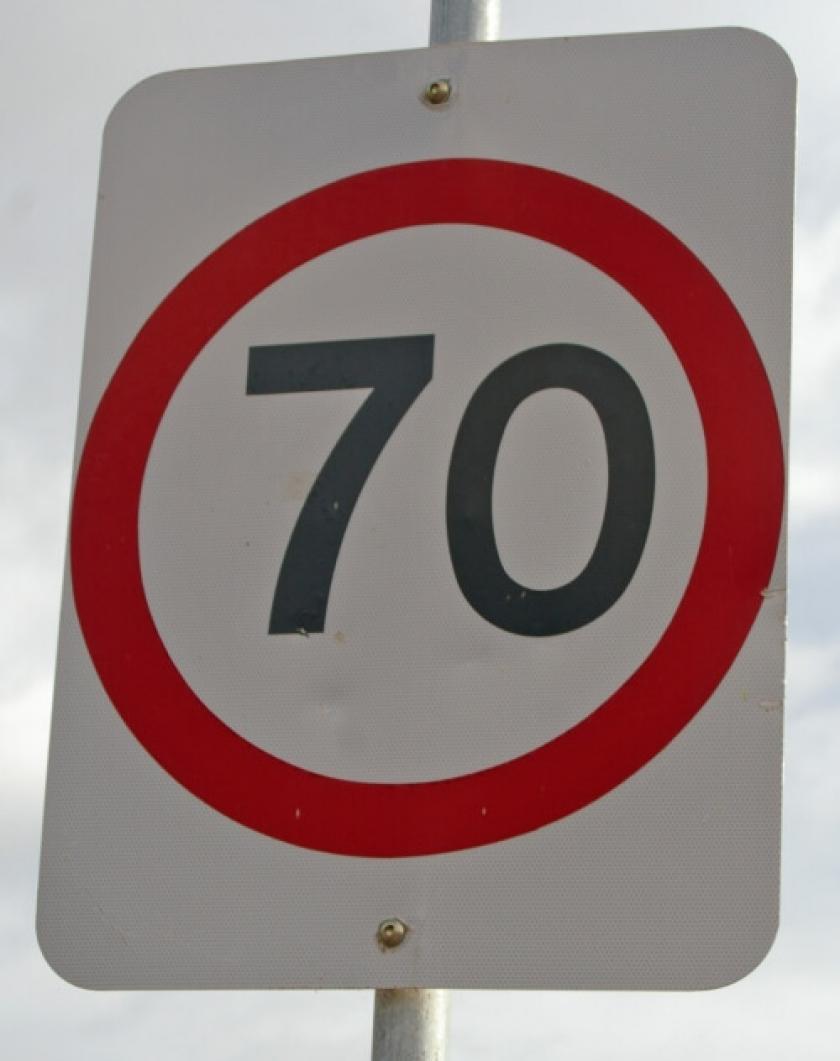 There is no doubt those who are driving way above the speed limit and so endangering the lives of others should be punished. But there is a further debate in my mind as to whether the speed limits we currently observe, specifically on motorways, are still relevant today. Motorways are in my opinion the safest roads, no risk of children, horses or cyclists being injured and once you’re on it there’s only one way to go.

The motorway speed limit came into force in 1965 and has remained unchanged ever since. The difference between cars in 1965 and the cars we are driving today is immense. The most modern of cars will have safety features that alert a driver if they are too close to the car in front, they will apply brakes for you in a critical situation and let you know if you are straying out of your lane. Even older vehicles on the road will be vastly different to those in 1965 with anti-locking brakes and more responsive power steering. Over the years these 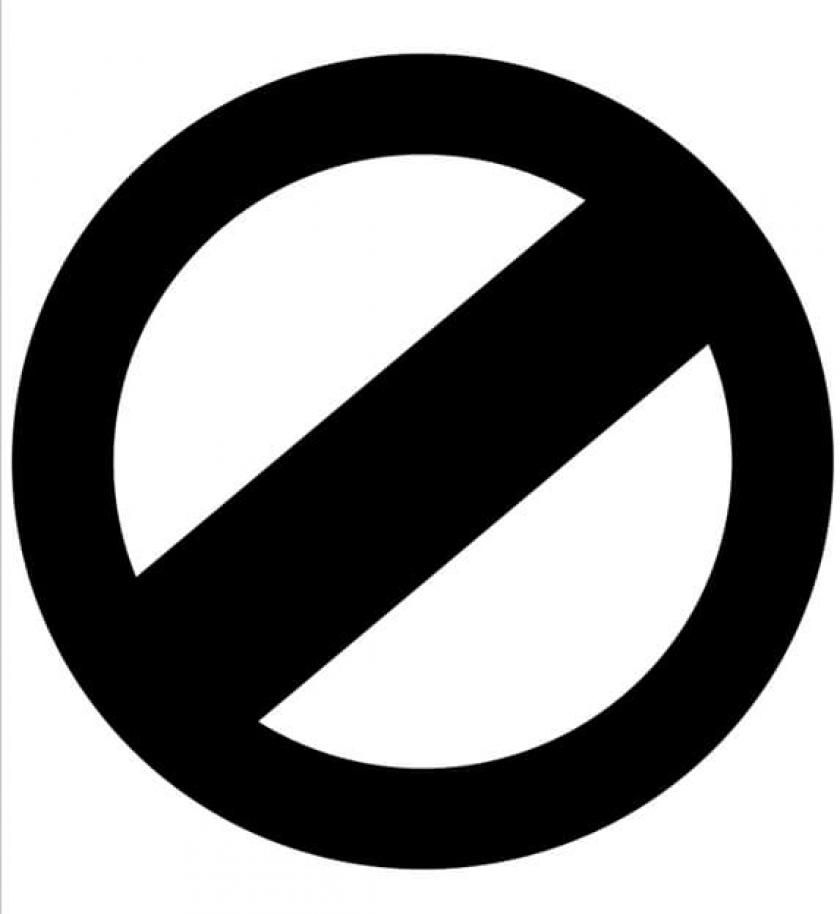 substantial increases in safety features make me question whether 70 mph on a motorway is the right limit on today’s roads?

New Speeding Fine Increases - All You Need To Know

Recently there has been debate over whether the speed limit on a motorway should be reduced to ease congestion and for environmental purposes. Yet if we look back to when Philip Hammond was the Transport secretary in 2011 he proposed increasing the national speed limit to 80mph on a motorway, claiming 80mph represented the best balance of cost and benefits and brings Britain in line with speed limits set in other EU countries.

This in itself creates confusion for motorists, if the speed limit is such a grey area it can be open to change in either direction, I question whether the desire to generate the maximum amount of money through fines is being considered alongside, or above, any safety concerns.

I’m always interested in what our customers think – Does an 80mph speed limit on our motorways make more sense?"

Get in touch below and let us know what you think!