The Government has brought forward the ban on Petrol and Diesel vehicles to 2030 and confirms that Hybrids will be allowed up until 2035.

So what does the ban actually mean?

In short it means sales of brand new pure petrol and diesel cars and vans will be banned from 2030 and hybrids from 2035. Information to date has stated the ban would come in 2040 however Boris Johnson's 10-point plan for a green industrial revolution means this needs to happen sooner. A budget of £1.3 billion is assumed to help accelerate the switch from combustion engines to electric vehicles wih significant amounts of the proposed budget earmarked for the implementation of chargepoints in homes, streets and service stations across the country.

Similar to previous scrappage schemes almost £600 million will be made available to help buyers make the switch and reduce the invetsment to do so. As for heavy goods vehicles the goverment has promised to launch a consultation on the phase out but no firm dates have been proposed. 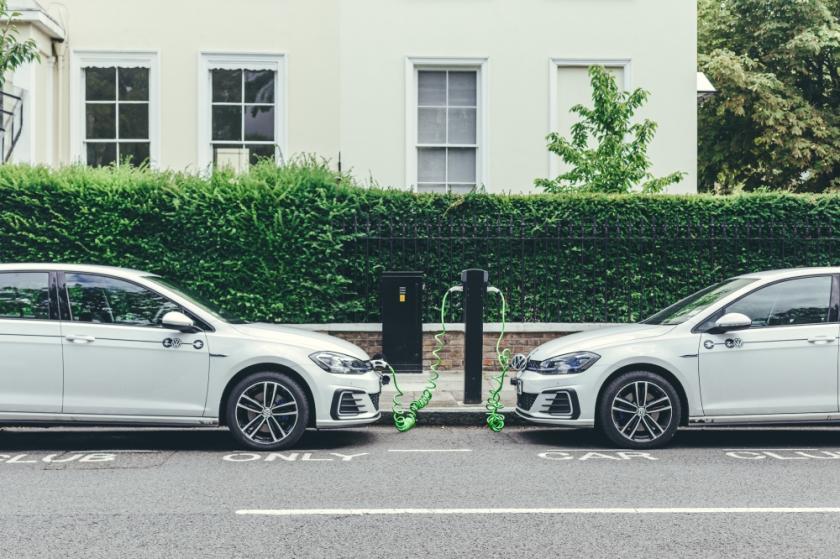 Manufacturers have been making numerous changes for quite some time now with the vast majority already announcing their plans and timelines for producing and selling a green and eco portfolio. As it stands now there are over 50 new electric vehicles due on the UK market within the next 24 months.

The biggeer issue reported by thopse in the motor trade is ensuring that consumers are geared up to make the transistion both from an eductaion standpoint but also from a financial standpoint with EV's coming in at a considrably higher retail price. It will need to be acombined effort from both government and manufacturers to ease concerns over range anxiety, initial outlay and the warranties of brand new technology. From a leasing stand point one of the biggest challenges for funders is assigning a residual value when so many of the consideration factors are new.

Read More: Hybrid or Electric - Whats best for me? 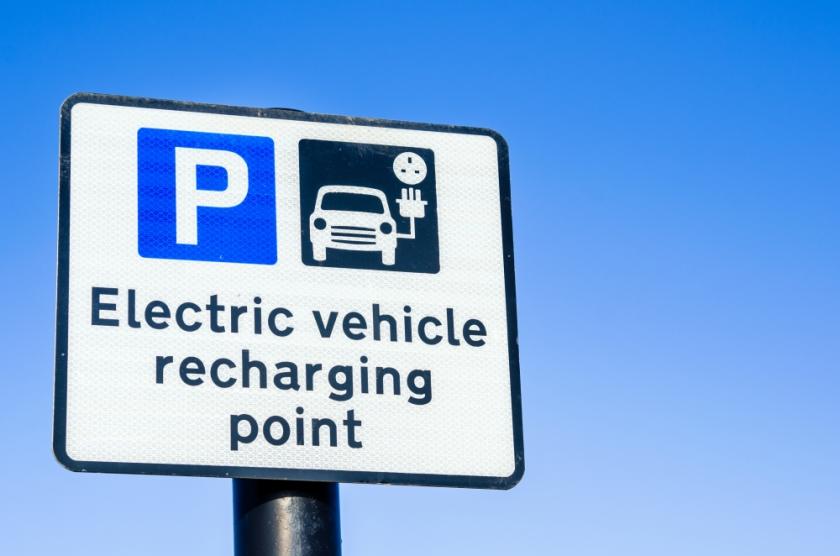 The good news is that the electric revolution will mean less service intervals due to non moving parts, cheaper fuel costs and reinvigorated competition from manufacturers that want to push their technology and models first. Take one look at Tesla to see this in play and wih new players recently arriving such as Polestar and Maxus the customer choice will certainly be interesting.