What is Each Party’s Take on Motoring Policies Ahead of the General Election?

We’re only days away from the 2019 Election, as the Conservative and Labour parties ramp up their efforts to win a majority in Parliament. That will enable either party to govern fully; implementing the full spectrum of their promised policies outlined in their election manifestos.

If you’ve been following the General Election fanfare closely, you’re probably aware that both parties are making some bold promises as part of their plan to win over ‘floating’ or undecided voters.

Among these pledges are commitments on UK motoring policies. If you fall into the ‘floating voter’ camp and would like to know more about each party’s stance on motoring policy and issues affecting drivers, Rivervale’s got you covered. Today, we’re highlighting the promises made by both the Conservative and Labour parties, when it comes to making UK roads safer, better and more environmentally-friendly. 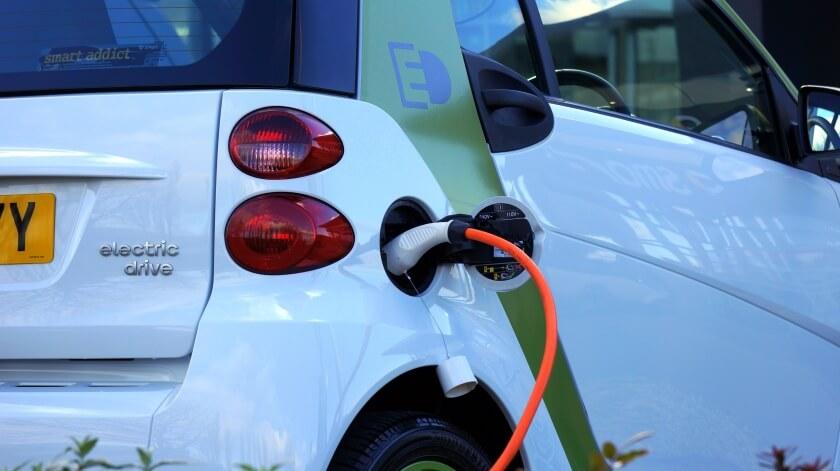 One thing is for sure, whichever party assumes power on Friday 13th December, our nation’s roads will be a major focus of Government policy in the months ahead to drive the economy and tackle climate change.

How will each of these policies affect you?