Last month, we asked motor fans to test their knowledge of fake car news. Surprisingly, only 3% could spot all the fact from fake, which showed us that false stories in the motoring industry need to be taken seriously.

We investigated fake car news and were shocked to find how many false motor stories and scams can be found. From huge financial losses, to falling stock prices, to victims held at gunpoint because of car ads, it’s clear that fake news in the motor industry is a real problem.

Warning: there are spoilers here from our original fake car news quiz. If you don’t want to see the answers, stop reading now! You can test your own knowledge of fake news with our quiz.

What started out as a light-hearted look at fake news has turned our attention to something more serious. Read our full report on false motor reports and scams below for more.

Fraud, theft and armed robbery: the results of online car scams in the UK

UK drivers lose out by £2.8 million from online auto scam

Earlier this year, insurance giant Aviva revealed that thousands of British drivers had been detected without car insurance.
This was thanks to an online auto scam where drivers were duped into buying insurance from a fake online advert plugged on Google, Twitter and Instagram.

With 2,300 investigations launched, it’s estimated that spoof car insurance ads cost Brits an average of £1,209 each – that’s a total of £2.8 million across the UK. What’s more, there are still 4,000 cases to be investigated, and potentially millions of pounds more to be lost to scams.

As well as a hefty financial loss, driving without insurance could get you up to six penalty points on your licence or land you in court. You could even lose your licence altogether.

Even if you haven’t been affected by a car insurance scam, if there are fewer insured drivers on the road, you’re more likely to be at risk. That’s why insurers say that policies are thought to increase by £50 per driver. 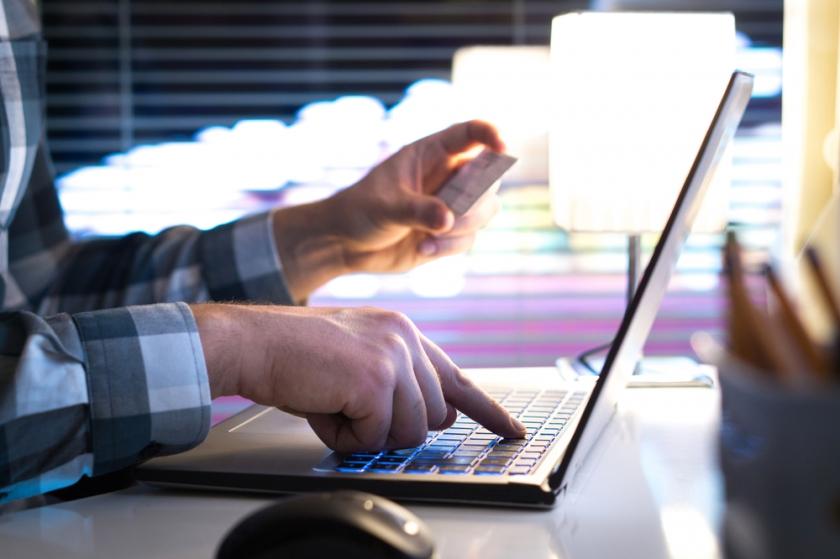 An analysis by antivirus software company Bitdefender showed that over 200,000 Facebook users fell for an advert to a win a free Audi R8. The post included links to videos that contain hidden malware called ‘Trojan.JS.Likejack’, which forces you to ‘like’ the advert on Facebook without knowing.

While simply liking a post on Facebook doesn’t sound that harmful, this fake ad reached more than 200,000 people, with the numbers growing by the hour. Scammers go on to use their newly popular platform to share more harmful posts that can result in fraud and identity theft.

But it’s not just fraudulent data that online scammers are looking for – fake car ads can have an even more serious outcome.

This year, the BBC reported that 10 armed robberies took place as a result of fake car ads. Most victims had bought a car through a false eBay listing, said UK police. The victims then faced ‘machetes, a gun or a hammer’ before their money was stolen by the thieves.

A global video from 2019 showed a Tesla Model S bursting into flames and, just a few days later, Tesla’s stock prices dropped by 4%. This activity might not seem out of the ordinary – if the video was actually real.

Users on the Tesla Motors Club investigated the video and suggested the fire had been set up, with one user saying it was ‘totally staged’. Another said, ‘It wouldn't surprise me to know that someone deliberately placed an explosive device under it. Many people want Tesla to fail.’ Although, there’s no way to know if this is true or not. 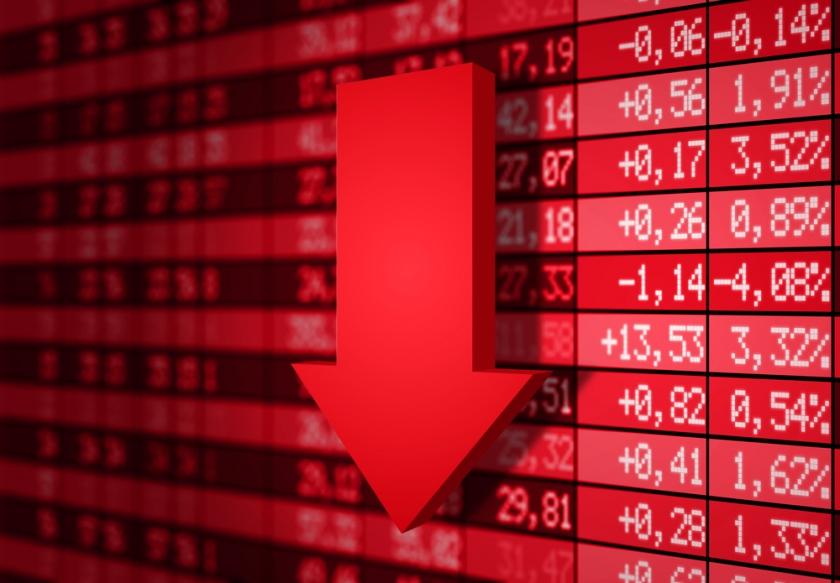 Kia invested £900 million into a plant in Anantapur, India, which began production in 2019. But earlier this year, it was reported that the plant was moving to Chennai, India, which is over nine hours away by car. Over 3,000 Anantapur employees were going to lose their local jobs – if the report was true. The fake story circulated for hours before it was noticed by Kia management and government officials.

In another interesting story, US President Donald Trump – who is no stranger to a fake news accusation – allegedly saved almost 5,000 jobs at Ford. The President tweeted that he ‘worked hard with Bill Ford to keep the Lincoln plant in Kentucky’. But, according to Quartz, Ford has never declared that they would close this plant, which has 4,700 employees.

If you were caught out by our fake car news quiz, here are five tips for spotting a false story online.

Does the site look reputable? Is the publisher a real person whose name you can find elsewhere.

Sensationalist language is usually a sign of misleading information. Any shocking or scandalous headlines should be double-checked.

A story from last year could be completely irrelevant and incorrect if it is shared now.

Does the publisher link to any supporting sources? Can you tell where the research is originally from?

If you are not sure, ask a trusted source, like a professor, librarian or expert who actually works in the field you are reading about.