The Paris Motor Show also known as Mondial de l’Automobile — is one of, if not the biggest motor show in Europe, swapping location every year with the Frankfurt Motor Show. The show attracts over 1.5 million visitors.

Those familiar with Paris will know how congested and traffic heavy the streets are, almost enough to put you right off anything motor related when arriving into the city of romance and light.

After three different modes of transport the arrival at Port de Versailles from our humble home in Portslade brings a big dose of wow to even the most travelled. The home of the Paris Motor Show is staged at Paris Expo, a huge exhibition space with 8 halls each dedicated to 5 or more manufacturers or particular theme. 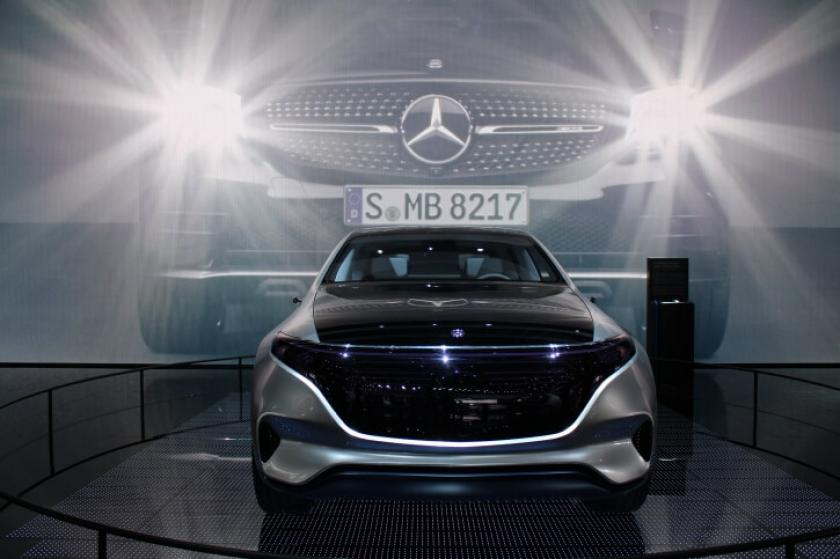 The highlight of this years show, unlike many other years are the concept cars. The majority of manufacturers make headlines with these prototype models in bids to gauge reaction and feedback before making any final changes pre mass production. If what was seen at the show is anything to go by then we are in for a treat in the near future from our beloved go to’s in the UK.

Some of the highlights we took in were;

Special mentions to both Infiniti, SsangYong and Mitsubishi who both displayed a broad range of product. Inifiniti models range right up to the high spec luxury features you’d expect from Mercedes, Bentley and co, another contender for the SUV crossover market.

The Paris Motor Show has proven that electric, hybrid and techy complete cars are the future, with ergonomic, ecological and economical features combined. You don’t need to look far to look forward!