You can now choose to drive the Range Rover Sport with electric power in the first ever Plug-In Hybrid from Land Rover. Available to order now with deliveries beginning early 2018.

When you think of a Range Rover you would be forgiven for not immediately thinking of electric power, the name Range Rover would normally conjure up thoughts of luxury and 4X4 capability. However, as it has been announced that the sale of all new petrol and diesel vehicles will be banned from 2040, manufacturers are keen to show us they mean business on the war against air pollution.

The first ever plug-in hybrid from Land Rover has been revealed and is called the Range Rover Sport P400e ...

From the outside, the plug-in Range Rover Sport will share all the same features as its non-plug in siblings. All of which have received subtle tweaks. There is a new lower, sportier stance along with refreshed front and rear bumpers. 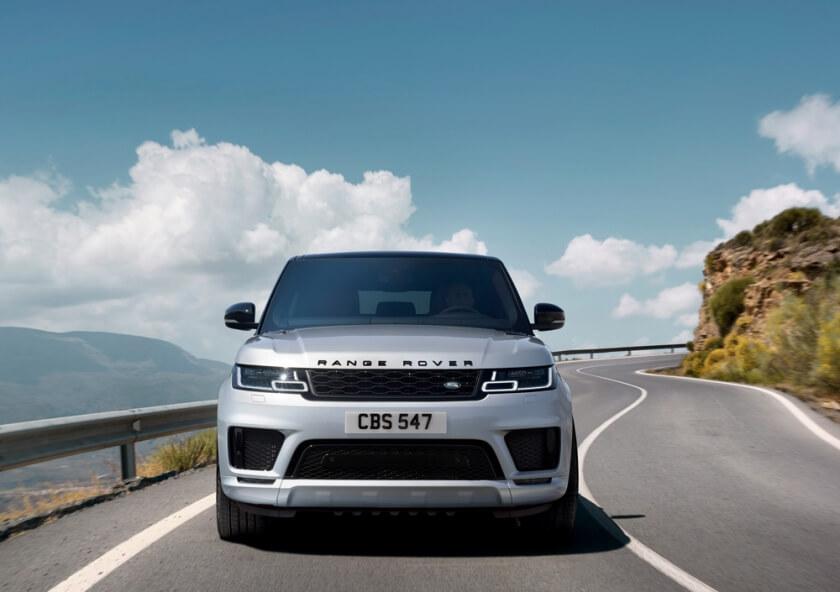 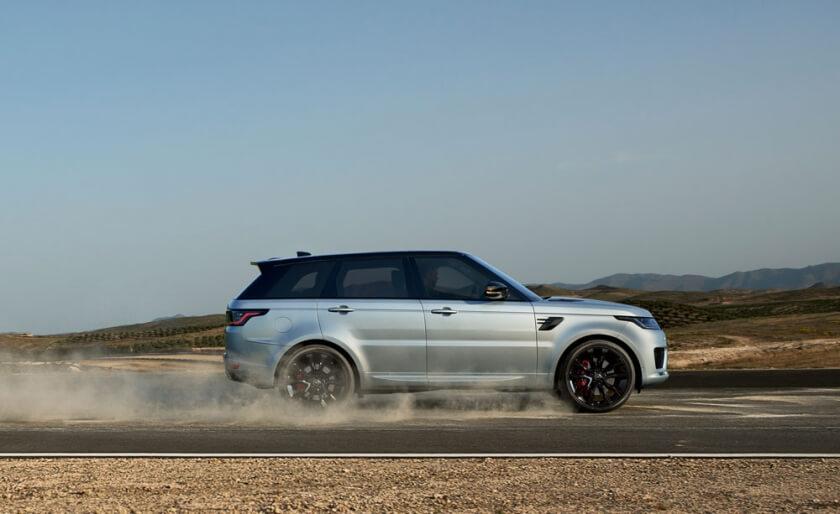 The plug-in point will be hidden behind the badge on the front grille. It will be as capable as expected from any other Range Rover with the same wading (up to 850mm) and rock crawling abilities.

On the inside, you will barely be aware you are travelling with electric power. The main difference is in the size of the boot. Due to the positioning of the battery under the floor of the boot, the usable space has been squeezed from 780 litres down to 703 litres. Elsewhere the same high quality and luxurious fittings can be found. All Sport models have had an update to include the Touch Pro Duo in car Infotainment System that was first seen in the Range Rover Velar.

The new InControl Touch Pro Duo system comprises of an Intel Quad Core processor linked via an ultrafast ethernet network to two high definition touchscreens. The upper screen will display Navigation, media and telephone systems and can be tilted to provide the driver with the best view from their position. While the lower screen allows you to access climate control features and terrain response functions. 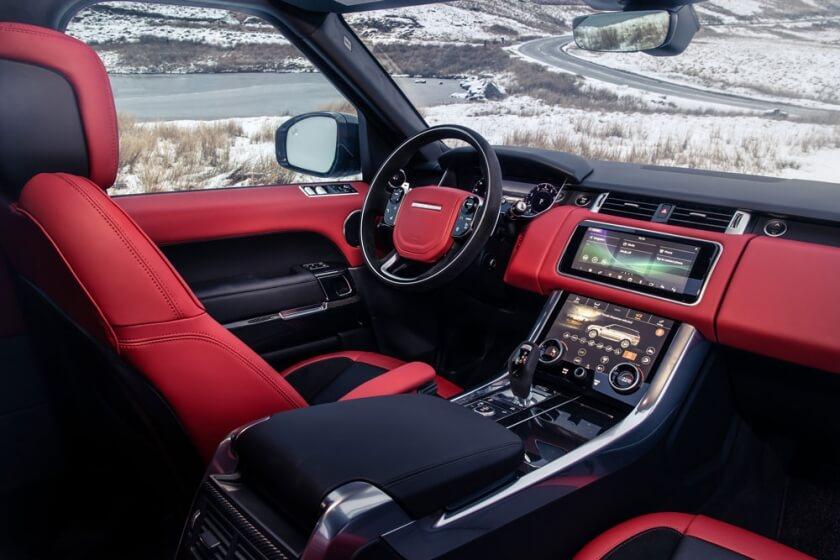 InControl Touch Pro Duo is 4G enabled and can provide a WIFI hotspot for up to 8 connected devices. With WIFI comes access to many online features such as real-time traffic information and a 360 degree view of your destination in arrival mode. Using arrival mode, the system can also search out a parking space for you and direct you to it!

The P400e combines a 2.0 litre 300HP Si4 Ingenium petrol engine with an 85kW electric motor coupled with a 13kWh capacity battery. Together this system produces a combined range of 101 mpg with a pure electric range of 31 miles andCo2 emissions as low as 64g/km. For a total power of 404HP the P400e can travel from rest to 60mph in only 6.3 seconds and can reach a top speed of 137mph.

Each plug in Range Rover Sport will come complete with a home charging cable. Once plugged in the P400e will take around 7.5 hours to charge from a domestic socket at home. Additional charging cables can be purchased. A multi-function charging cable will allow charging at home using a wall box. The wall box is a specialist unit that would need to be professionally fitted, but could reduce your charging time to as little as 2.5 hours. Public charging cables are also available for faster charging on the go.

"The P400e brings the benefits of electrification to the legendary capabilities of Range Rover; delivering ultra low emissions with an EV range of 31 miles."

Due to its electrified nature the Range Rover plug in has 4 different driving modes to choose from to ensure you are getting the most from your battery.

Standard across all Range Rover Sport Plug-Ins will be Emergency Braking, Lane Departure Warning, Cruise Control with Speed Limiter, Front Parking aid and a Rear view Camera. Other features will be available as optional extras or dependent on the trim level chosen.

Read more: Find An Electric Vehicle to Suit Your Budget

There will be a choice of 3 trim levels for the P400e, the entry level HSE, middle of the road HSE Dynamic and the top of the range Autobiography Dynamic.

What do you think of Range Rover's first plug in hybrid?