With the increase in interest for electric, eco and alternative fuel vehicles, along with the impacts of climate change being felt across the world, we decided it was time for us to do our part. Here at Rivervale we have made a pledge to encourage people and businesses alike to consider going green!

Thanks to programs like Blue Planet II that have showed us just how bad things have become and the urgent need for change. We want to make sure that, as a business, we’re taking responsibility and inspiring change. We have recently introduced the practice of eco-friendly recycling at Rivervale, and we’re very excited about this change.

Just by simply segregating our waste correctly we will prevent recyclable materials going to landfill. Plastic being one of the biggest issues especially, we can now make sure this is dealt with responsibly and not end up in landfill or our oceans. 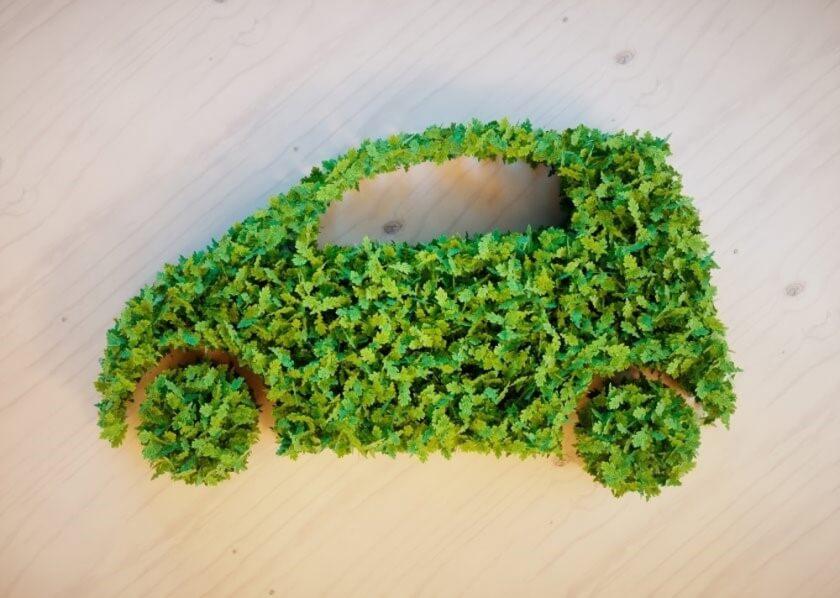 As a company, we’re also very lucky in our area as we have access to good recycling centers. Having an on-site Starbucks, the disposable cups were high on our agenda as they are viewed as ‘difficult’ to recycle because of the mixture of paper cup and plastic lining. It turns out that the company who collects our waste are able to separate the materials and ensure all is recycled and not sent to landfill!

Additionally, Rivervale employees have made a concentrated effort to reduce unnecessary printing and increase paper recycling.

This project is a culmination of months of hard work by our staff in order to provide a work environment that cares for the global environment.

Every little bit helps and there’s a ton of easy ways that we can help save mankind, the animals and the environment! It starts with simply reducing, reusing, recycling any waste materials and together we can help turn this planet around!

Figures compiled by gov.co.uk on the total waste generated for the whole of the UK;

These statistics reflect the need to continue efficiently recycling waste materials and raises awareness to how important it is for motorists to eventually making the switch from driving petrol/diesel vehicles to hybrid or electric vehicles.

Nissan revealed survey results on millennials’ attitudes toward the future of mobility and electric vehicles in the UK, France, Spain, Germany and Italy recently from FutureFest in London.

76% of millennials’ surveyed (18-34) said that they would consider driving an eco-friendly vehicle if they wanted to make their lives greener.

Over 50% of those surveyed already own or have considered buying an eco-friendly vehicle.

“The millennial demographic surveyed here has the potential to be hugely influential in determining the future of transport and sustainability. We have consistently found in our own research that they are early adopters of new technology, much more environmentally friendly than previous generations and generally willing to make sacrifices and lifestyle changes in line with their personal values and beliefs.”

Plug-in hybrids save money on fuel by operating on both petrol/diesel and electricity, and by saving money wasted by conventional vehicles like regular hybrids. Plug-in hybrids use both a petrol engine and an electric motor, but have a higher capacity battery to store electricity. They take advantage of the electricity’s low cost, and the electric motors energy efficiency, but also take advantage of petrol/diesel. Plug-in-hybrids also have regenerative braking systems, which recovers the energy whenever you brake, and then stores the energy in the vehicle's battery.

If you are going to purchase an electric vehicle, it makes sense to purchase one that uses electricity as efficiently as possible, boosting the number of miles from each unit of power (kWh).Having an electric vehicle that absorbs less power will help improve how far the vehicle is able to travel and allow manufacturers to use fewer batteries.

A Hybrid isn’t much different to a plug-in-hybrid, it uses two power sources in order to get it moving. It also recovers energy while braking, as well as energy from the engine. However, the main difference is that it tries to assist the engine during acceleration, when fuel consumption is low. Hybrids are good in traffic where speeds are constantly changing

Read more: Find an Electric car to suit your budget

If you need any further information about the best hybrid and electric vehicle leasing offers or just any general information about these vehicles, then feel free to get in touch with the Rivervale team on info@rivervaleleasing.co.uk or give us a call on 01273 433480. We are always happy to offer customers advice on the best vehicle choice for their needs.