Tesla Model 3 - The Most Affordable Tesla Yet

Here it is, it's finally happened! The news the world and every auto-enthusiast has been highly anticipating … Tesla has unveiled their affordable electric car, the new Tesla Model Y Crossover, at its Design Studio in Hawthorne, Los Angeles, California on Thursday evening (3am Friday, Greenwhich Mean Time [GMT]). 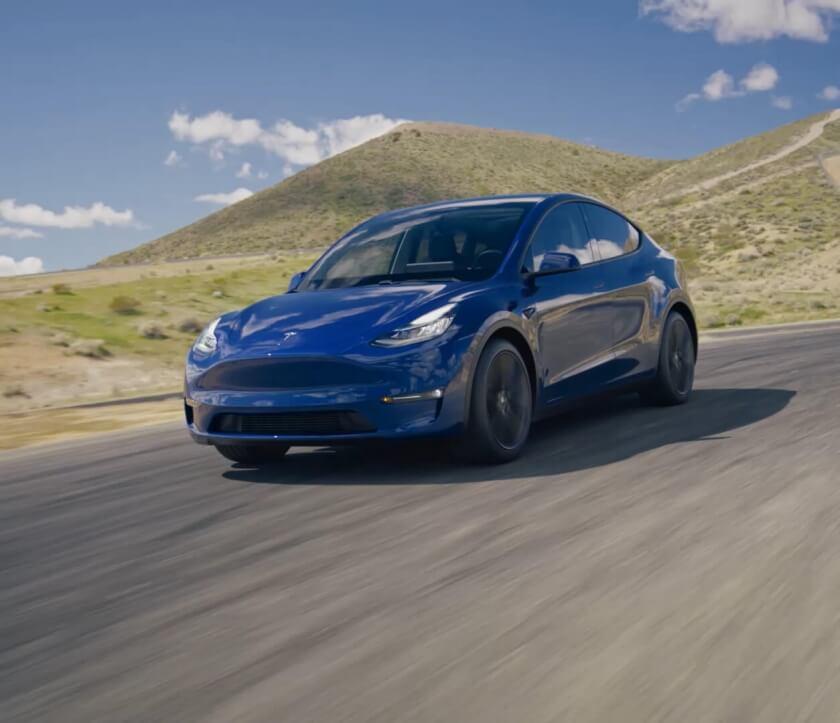 Similar to the Model 3, the newly unveiled Model Y Crossover will be extremely safe and secure to drive. The low center of gravity, rigid body structure and large crumple zones offer an abundance of protection for all passengers.

"It has the functionality of an SUV, but will ride like a sports car.

We expect it will be the safest of a mid-sized SUV in the world by far. At Tesla, we always design with safety as the #1 goal ..."

Although small in size, the Model Y Crossover offers a lot of practicality and comfort. Altogether, it can carry 7 passengers (including the driver), as well as any cargo. You can fold down each second row in order to fit in extra luggage or furniture, etc.

The Model Y Crossover will be fully autonomous; however, because this is new technology it will need regulatory approvals which will vary due to geographical location. Get this- Tesla Model Y Crossover is also designed with the ability to come find you in a parking lot, meaning you don't have to search endlessly for where you last parked - very impressive. Emergency braking, collision warning, blind-spot monitoring is standard across the range. 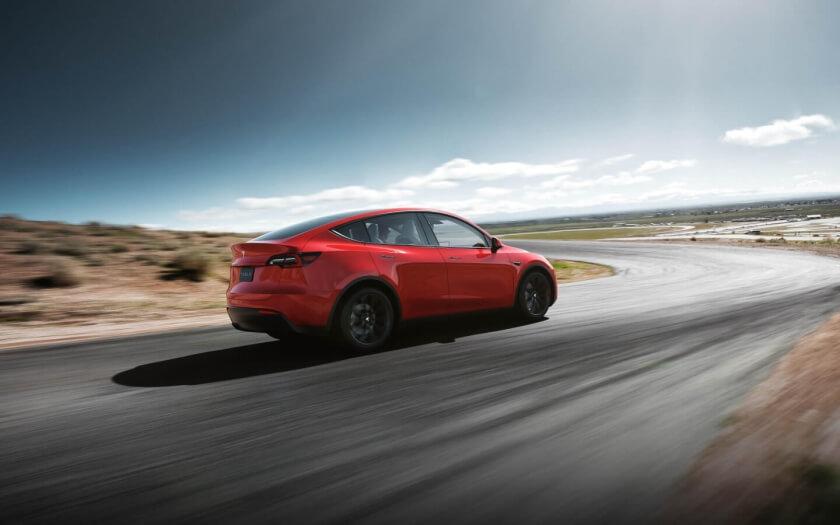 Say goodbye to endless visits to the petrol station, because the Model Y can recharge 168 miles in 15 minutes at Supercharger locations, and has an electric range of 300 miles. Tesla currently have 12,000 Superchargers across the world, with six new locations opening every week - sounds like they've got it all planned out before it's official release in 2020.

From an interior perspective, it has a panoramic sunroof, which is also featured in the Model 3, enabling drivers to clearly see the road ahead, and any forthcoming hazards, but also a seamless view of the sky. The low dashboard is accompanied by a large 15-inch touch screen display and an immersive sound system. 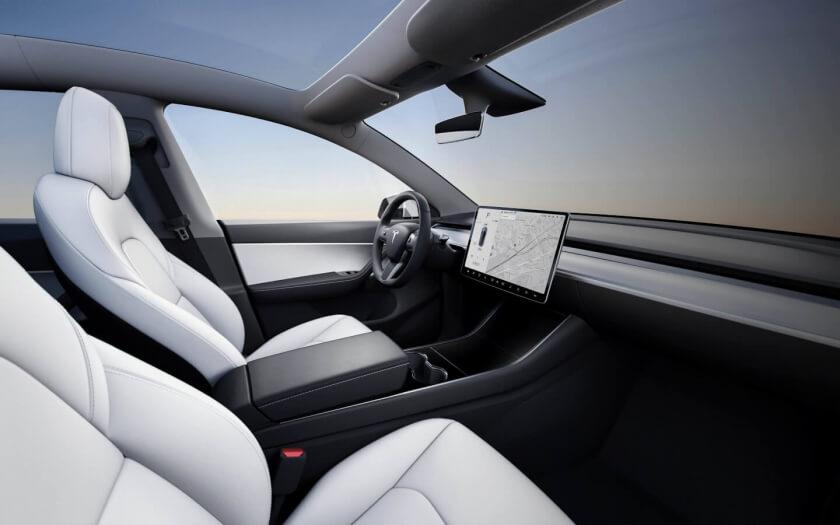 Tesla is now taking pre-orders on its website for its Model Y Crossover. If you want to see the car in your driveway before the end of the decade, we advise that you get your orders in as soon as possible. We hope to do a complete review of the Tesla Model Y as soon as it launches in 2020. 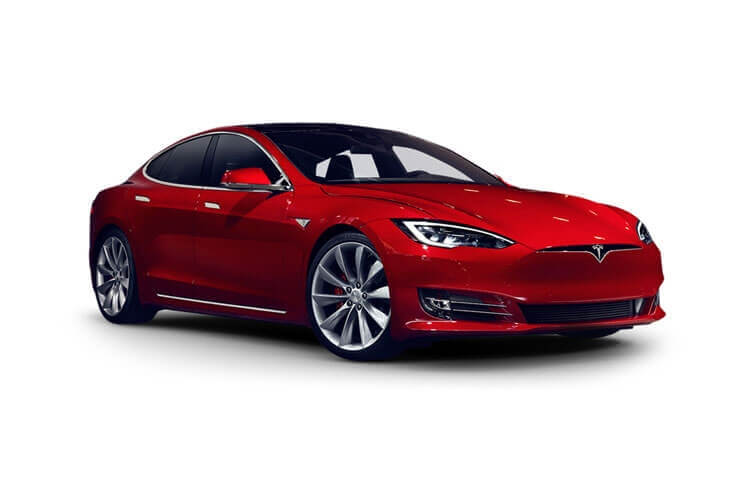 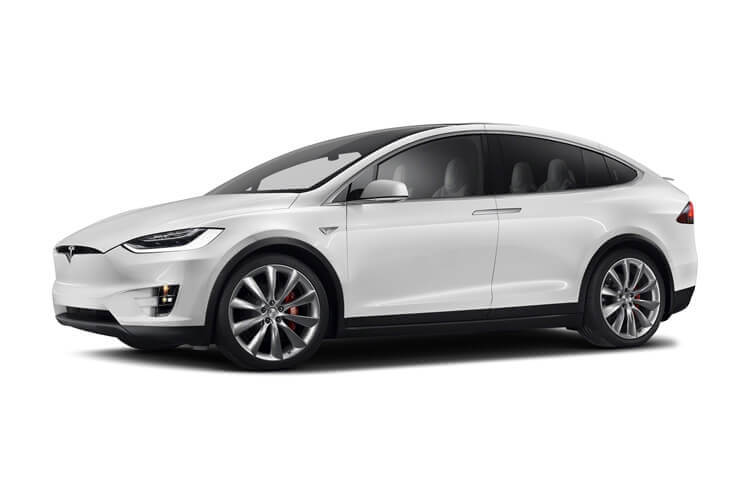 What are your thoughts of the new Tesla Model Y?