London Van Scrappage Scheme - All You Need to Know

London Mayor’s office has officially announced details of a London van scrappage scheme. The Mayor, Sadiq Khan, has promised to invest 23 million of public money towards the scheme, helping to encourage small businesses and charities to make the switch to low-emission (ULEZ) vehicles.

The new London van scrappage scheme allows small businesses and charities to receive up to £6,000 to substitute their old vans or minibuses for new, cleaner and modern electric vehicles, enabling them to avoid London’s new daily pollution charge, which comes into effect on April 8th.

While the Government already has a plug-in grant scheme in place to cover this cost (see more at gov.co.uk), the Mayor’s scheme has been introduced to support this and is specially designed for small businesses and charities that are based in London, or which have vehicles that frequently travel to and from London, with less than 10 employees.

"... To get a grip on London's lethal air and protect public health we need to rid our streets of the most polluting vehicles.

With six weeks to go until the Ultra-Low Emission Zone starts in central London many Londoners are looking at ways to change to cleaner transport options. Motorists need our help and support to take positive action, and I am proud to today open this £23m scrappage scheme today to help enable microbusinesses and charities to scrap polluting vans and minibuses, and switch to cleaner vehicles."

Those that own a van or minibus that doesn’t comply with the Euro 6 standards and that travel regularly to the capital, will have to pay a daily fee as well as the £11.50 daily congestion charge.

What are the benefits of the Euro 6? 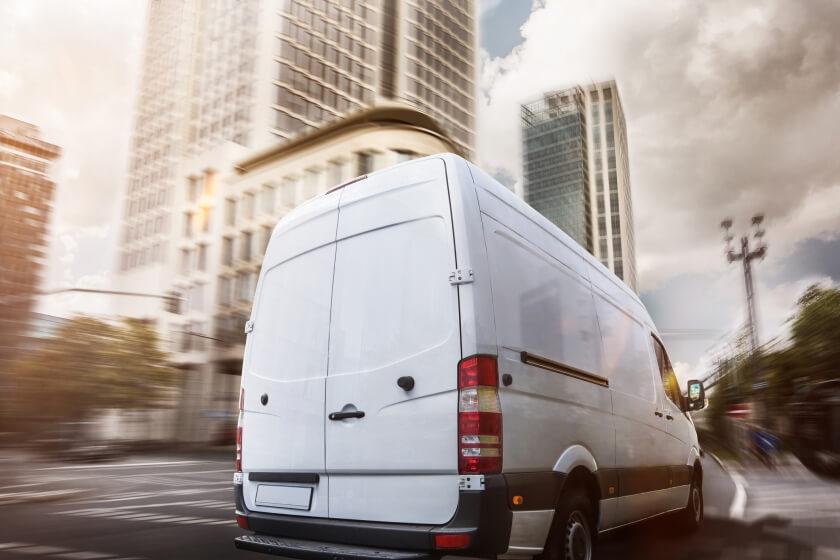 Here is a breakdown of which grant options are available for small companies and charities situated inside and outside of London:

This option is for businesses that often send vans or minibuses into the capital. Businesses are only permitted to scrap any older vans or minibuses that have driven in the congestion zone at least twice a week over the last six months. There’s no requirement to replace the vehicle.

Requirements for a van or minibus that’s being scrapped are:

✔️Replaced with a Euro 6 light van or Euro 6 minibus (for charities only).

Establishments that don’t operate in Greater London, but travel into the city Centre at least twice a week are entitled to the same £3,500 for scrapping an old and polluting van or minibus that they have owned for at least a year. The old van must be exchanged for a van that meets the Euro 6 standards in order for the funds to be transferred.

Requirements for a van or minibus that’s being scrapped are:

✔️Replaced with a Euro 6 light van or Euro 6 minibus (for charities only).

Businesses that have vans that travel into the capital are eligible for a £6,000 grant when they trade in a used-Euro 6 van for a new or used electric van. This grant consists of two individual payments: £3,500 for scrapping eligible vehicles, and an additional £2,500 for maintenance expenses (including insurance).

Requirements a the van or minibus being scrapped are:

✔️Replaced (by purchase or lease) with an electric light van or electric minibus (for charities only).For a micro business or charity NOT registered in Greater London the vehicle must also:

✔️Have been driven within the CCZ at least 52 times during the 6 months before 22 February 2018.

Small businesses or charities must have the following in order to be available for the scheme:

✔️Companies house registration as an active company in the UK or VAT registered in the UK.

✔️Charities must be listed with the Charity Commission as an active charity.

Scrapped vehicles must be:

In addition to the new London van scrappage scheme, grants are only available for up to three vans per company or charity, and all establishments must pay an up-front fee, including the additional van scrappage costs before receiving their grant.

NOTE: Before you go through the lengthy process of filling out this application, you will need the following documentations (including digital copies):

If you’re a small company or charity and you’re interested in applying for the scheme, visit the scrappage scheme application on Tfl’s website.