Question. Where would you rank Ford amongst other premium car manufacturers? Somewhere near the top, surely? After all, they were the first company to redefine the automotive industry in the 19th century.

It’s perhaps best known for introducing the assembly line, a manufacturing process (often called progressive assembly) in which individual parts of a larger product are assembled together in a specific order; paying employees a reasonable daily wage; and manufacturing cheap, affordable cars for the working class. As far as legacies go, Ford Henry, the founder of Ford Motor Company, deserves a lifetime of praise. Without his hard work, sheer passion, and commitment to the automotive industry, it wouldn’t be as successful as it is today.

For this reason, we have decided to compile a list of the very best Ford cars from 2018 (in no particular order), with valuable information to help you decide which Ford car is right for you... 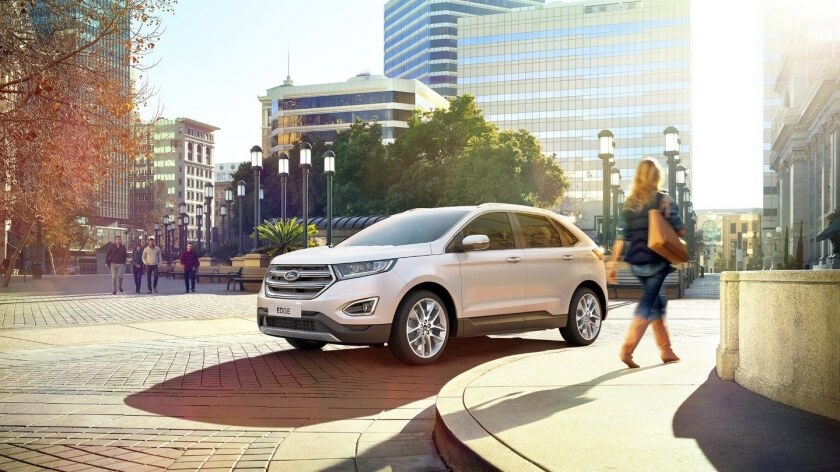 For those looking for a family-sized crossover SUV the new 2018 Ford Edge is a pleasure to drive and combines space, power, and style. This stylish roadster delivers a smooth drive and is a perfect car to have when heading a weekend away with the family. The new 2018 Ford Edge houses a wide range of innovative technologies that are used to not only enhance your driving experience but to help keep you, your family, and other road users safe. State-of-the art features include an Adaptive Cruise Control which allows driver to maintain a set speed and distance from the car ahead of you. With this technology, you’ll maintain a safe distance, and avoid the risk of any potential accidents. 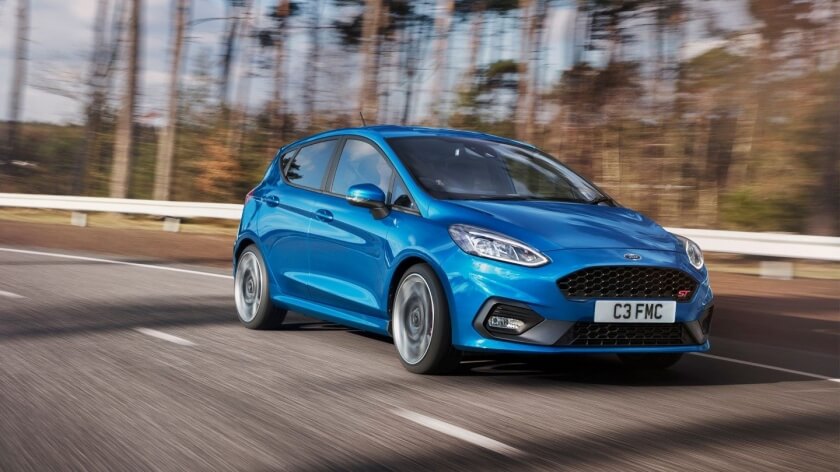 The Ford Fiesta ST was one of the most hotly anticipated launches of 2018... and rightly so. The reason for that is partially because of the success of the previous model. Let's dive straight into some of its new features: This car is more efficient compared to the last model, simply because the ecoboost engine has a well manufactured system, whereby when you’re cruising, it can quickly drop from using 3 cylinders to 2 cylinders. This makes for a more smooth drive and more control with the steering wheel, so you won’t feel as if you’re turning continuously when driving around wide bends. Though quite small in size (just like the previous model), Ford has added an additional 17bhp from the ST’s 1.5-litre than it did from the old four-cylinder 1.6. That gives a total of 197bhp, which in turn is enough to get the new ST from 0-62mph in 6.7 seconds. Also: Huge development in the interior and gadgets of the new Ford Fiesta ST, such as - the new and improved touch screen entertainment system, plenty of room, and new sport Recaro seats!

Ford have a long history of providing customers with small-city cars that are affordable, practical, economical and fun to drive. The KA + is no to its predecessors, even if it looks a little different to some of the small-city-cars we have previously seen by Ford over the years. But, crucially it’s also very different to many rivals; thanks to the improved class leading driving dynamics and a surprisingly spacious cabin. The KA + provides drivers with an outstanding interior space, improved handling and fuel efficiency, reduced noise levels and enhanced refinements when it comes to the hatchbacks driving dynamics. 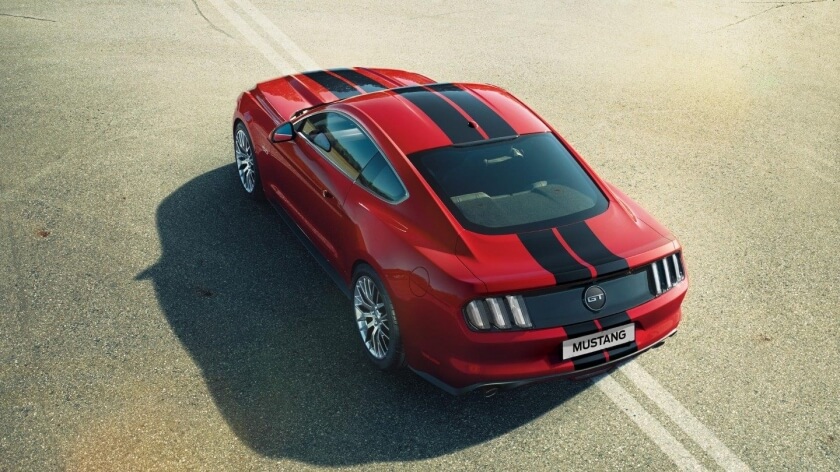 It seems like every year Ford does some tinkering with its legendary Mustang. Whether it’s a special edition or some small refinements, their iconic Mustang will always be a truly accomplished vehicle. For 2018, the sixth-generation Mustang has undergone some substantial enhancements. For their new Mustang, Ford have revamped the style and feel of the car, with a re-modelled rear, revised dampers and thicker anti-roll bars. At the front of the car you’ll find a reprofiled bonnet and new C-shaped tail lamps, and a re-modelled front-end for a more aggressive appearance. Several tweaks have also been made inside the car. Inside, there is a new 12-inch LCD digital cluster that changes its look depending on which of the six drive modes you have the car in. The responsive and intuitive Sync 3 system, along with its 8-inch touchscreen, is not only beautifully designed, but it’s continues to provide drivers with amazing infotainment functions, such as, improved navigation, a rocking sound system and a 4G LTE Wi-Fi hotspot which allows you to connect up to 10 devices. 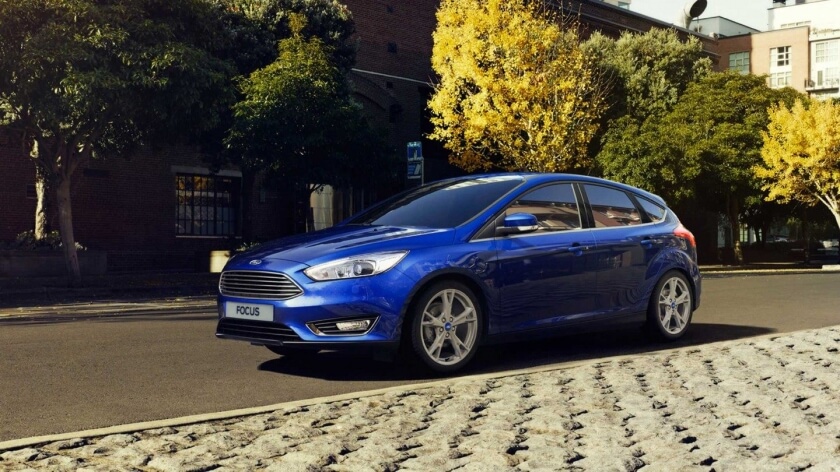 Since its inception back in 1998, the Ford Focus is infamously known for its illuminating blue oval, and is still considered one of the most popular cars among road drivers hence why it makes the list. If you thought the last model was good, then you’re in for a real treat with the 2018 model. The new Focus uses an all-new platform, which is called the Global C-car platform. It’s also got optional multilink rear suspension, and optional adaptive dampers. The cabin of the old model has gone through some much needed changes, too. The last model had too many push buttons on the dashboard which, as you can imagine, made it really confusing and frustrating for drivers. Nobody wants to spend their time testing out the different push buttons and their functionality; they want to easily operate their new car, and fully enjoy the experience. Which is why Ford have introduced a fancy, response eight-inch touchscreen, to eliminate the overwhelming amount of buttons, and improve the overall experience for the driver.

The Sun Is Out For The Best Convertibles of 2022