The Skoda range is increasing, the new head of the family has been named the Kodiaq and will arrive later this year.

The official unveiling of the new Skoda Kodiaq will take place at the Paris Motor Show, but we already know quite a lot, as this model has previously been seen at the Geneva Motor Show as the Skoda Model S.

Where Did the Name Kodiaq Come From?

The most immediate difference from the earlier Model S is the name – Kodiaq. Clearly inspired by the Yeti to continue the animal theme. The Kodiaq gets its name from the Kodiak bear that can be found in Alaska. The native people here, the Alutiiq, call this bear taqukaaq, the letter q ends all words that relate to an animal, so Skoda used the q in their spelling of the Kodiaq. Using the name of a bear for this new vehicle leads us to expect size, power and strength with plenty of attack! 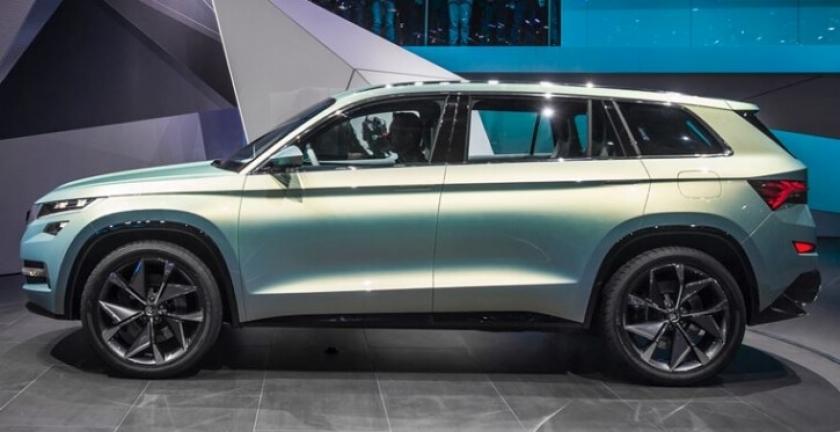 Exterior Features of the Skoda Kodiaq

The Kodiaq is a 7 seater SUV making it the largest Skoda available. It will be a giant 4.7m long and 1.9m wide and is thought to be paving the way for an entire SUV family in the future, as the SUV market continues to have the strongest growth in the car market this is likely to be a profitable decision for Skoda. The outside styling features precise, sharp edges, a wide front grille and large exhaust pipes creating a strong character.

The Skoda Kodiaq Has Been Unveiled!

Which Engines will be Available?

The concept S was seen with a hybrid engine consisting of a 1.4 litre petrol engine and electric motor, achieving an impressive 0-62mph time of 7.4 seconds and a top speed of 124 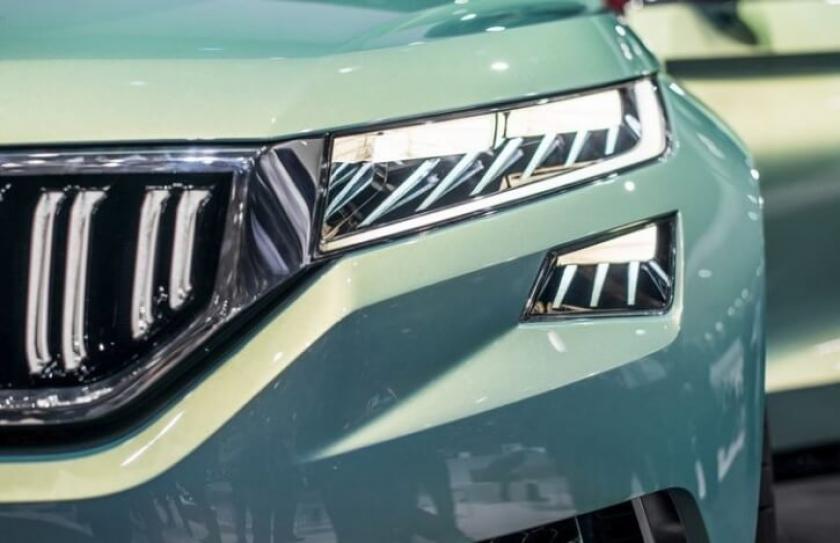 mph. However, it is thought the Kodiaq will not be launched with a hybrid version as the first plug Skoda was originally announced to appear as a variant of the Superb in 2019.

It is expected the engine range for the Kodiaq will be taken from the Superb engine range as it currently stands. This means a 1.4 litre or 2.0 litre petrol engine or for
diesel lovers a 1.6 litre or 2.0 litre engine choice is available. Skoda are using the line ‘discover new ground’ so for those who want to do this and embrace their adventurous side there will be a 4WD version available. After the initial launch this October a 5dr Coupe like SUV and a performance version are expected to follow.

How much will the Kodiaq Cost?

The Kodiaq pricing has not yet been announced but is estimated at around £25,000 to undercut its main rivals the Land Rover Discovery Sport, Nissan X-Trial and Seat Altea and attract a few of their customers. 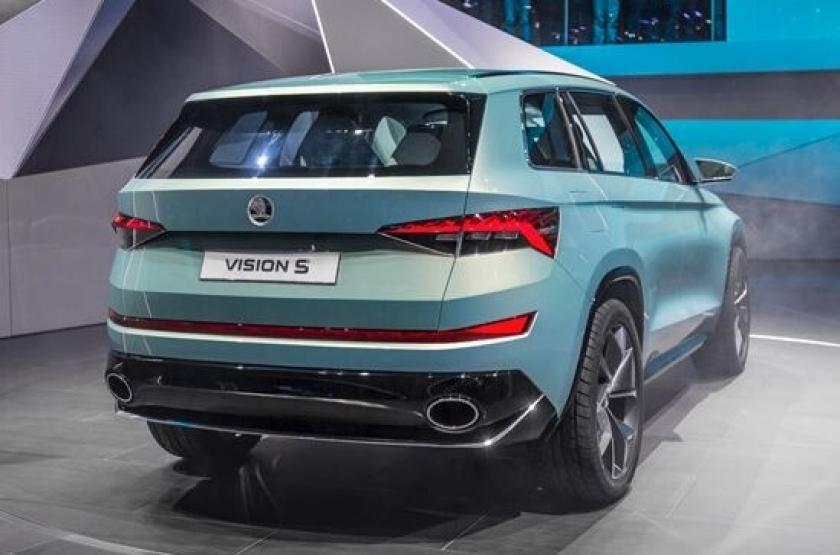 Skoda are clearly hoping to build on recent successes by providing everything drivers want from an SUV; clear visibility, a raised seating position, plenty of storage space and practicality.

The Ultimate Guide to Personal Leasing!

It’s surely a winning formula? So if you go down to the woods later this year, don't be surprised, you may indeed see a bear of the Kodiaq variety!

What do you think of the Skoda Kodiaq?