Ever wondered how fast you can go over the speed limit, and can you rely on your car’s speedometer? We take a look at the rumours surrounding UK speed limit tolerances and how accurate your car speedo really is.

At the beginning of the year, there were rumours that surfaced online that speed cameras in the United Kingdom have extremely low tolerances that just over 1mph above the speed limit could mean you being issued with a speed ticket. A new investigation by Autoexpress reveals the actual leniency of speed cameras.

Through Freedom of Information requests, Autoexpress asked police forces across the United Kingdom to reveal how much drivers have to be going over the speed limit to activate one of our 3224 speed cameras. Fortunately for motorists, the ‘1mph speed-over speed limit’ rumour has been proved to be untrue.

In total, 45 police forces contacted, 33 responded, with the vast majority confirming that cameras would only be activated if drivers went over the speed limit by 10% plus 2mph - as recommended by the Association of Chief Police Officers.

Essentially, what that means is that anyone who is driving 35mph or above in a 30mph, or 46mph or more in a 40mph zone, for example, will be issued with a speed limit fine.

The same applies on the motorway. If anyone is travelling 79mph or more, they’ll be flashed by the speed cameras. All these tolerances align with the prosecution guidelines from Association of Chief Police Officers.

Only two Police forces - London Metropolitan Police and Lancashire - had more lenient tolerances, with their cameras activated when a driver goes over the limit by 10% plus 3mph. The Metropolitan Police statement said it is ‘a proportional response to the high volume of traffic’ in the capital. The second, Lancashire, said the the higher threshold was ‘to ensure greater tolerance or discretion’.

Is your car speedo accurate? 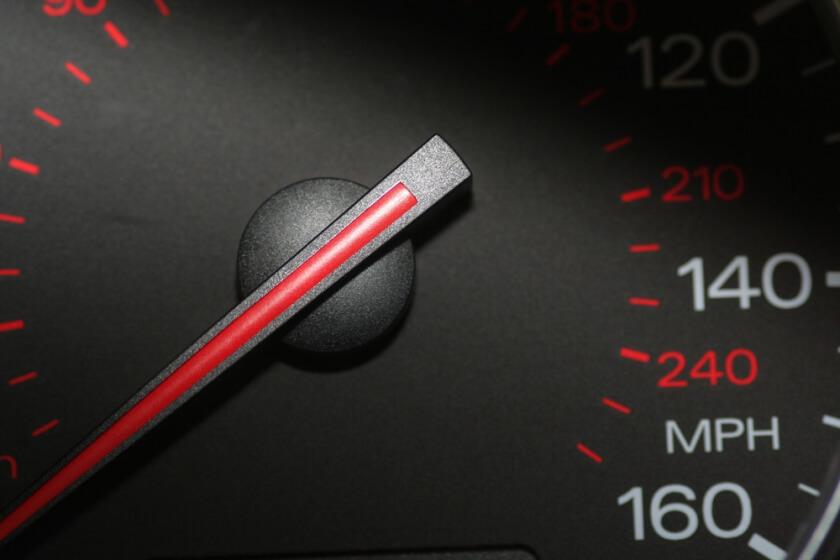 Autoexpresses study also investigated how accurate speedometers were on some of the newest car models from 2019. They used a more accurate VBox meter fitted in 10 new cars, which is a device that uses a GPS signal to measure a car’s speed. As a result, they found that all cars tested fell within the 10 per cent plus 6.25mph over-read allowed by law. That ultimately means that car’s travelling at 40mph could be travelling at 50.25mph.

Can I break the speed limit to overtake?

Short answer, no! Despite the higher thresholds of speed cameras in some areas of the UK - you should never go beyond the speed limit. For example, if you’re travelling 31mph in a 30 limit or 71mph on a motorway, you’re in fact breaking the law and could receive a charge.

Read more: the speed awareness course and your insurance

What are the different UK speed camera types? 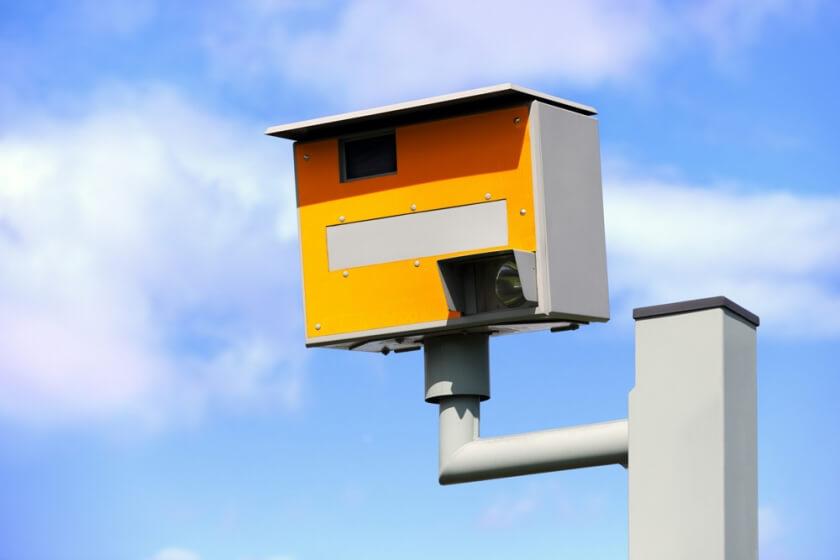 There are 9 different types of speed cameras that are in use on the roads in the UK. These include;

#1 Handheld speed guns - These are either used by police or volunteers. They capture the speed limit of any cars passing by. If you are caught speeding, it is likely that you’ll receive a punishment.

#2 The Long Ranger - This is a mobile speed monitoring device that allows patrols to pick up exceeding speed limits over a mile away.

#3 Gatso speed cameras - The first type of speed camera seen in the UK, and probably still the most common. Usually painted yellow and found at the side of the road on a pole, they capture the car and number plate as soon as a car goes over the speed limit.

#4 Truvelo speed cameras - Truvelo cameras aren’t too dissimilar to Gatso cameras, simply because they are also painted yellow and mounted on a pole. Like the Gatso camera, Truvelo cameras uses a flash to capture a clear image of the car’s number plate, but it also uses a special filter on the flash to prevent it from dazzling /distracting drivers.

#6 Overhead smart motorway cameras - These can be overhead or on the floor. They used to be only switched on when the overhead are on, but now they can catch you out 24-hours-a-day - even if there’s no variable speed limit displayed.

#7 Floor-based motorway speed cameras - Exactly the same to overheard smart motorway cameras, but are discreetly hidden on the floor. These aren’t used as frequently nationwide anymore, but they activate as soon as a car goes over the speed limit.

#8 Police van cameras - Very much alike to mobile speed guns. Usually found at the side of road and can easily catch drivers who go beyond the speed limit.

#9 Onboard police vehicle cameras - Very different to any of the cameras mentioned above, as police cars that use these cameras can capture your speed while travelling from behind you.

Interesting in leasing? Take a look at our leasing offers, or if you have any questions, get in touch with an expert on 01273 433480, or request a callback at a time that suits you.