Vince’s Verdict … Are Diesel Engines Really the Devils of our Roads?

The diesel dilemma has been highlighted again in the run up to the General Election, where diesel vehicles appeared in each of the main parties manifesto’s. Some parties wanted a scrappage scheme, some wanted to ban them altogether – so what should we do with our diesel vehicles?

Back in 2001 we were told diesel engines were vital to saving the planet, due to their significantly lower CO2 emissions when compared to petrol engines. Dutifully, drivers went out and purchased these environment loving diesel vehicles in their droves. Fast forward to 2017 and diesel has become the fuel to be feared due to high levels of NOx, which is now thought to be more harmful than CO2.

Our Chief Operating Officer Vince has 30 years experience in the Motor Industry. This month the freshly oiled gears deep within his grey matter have been spinning as he tries to figure out whether diesel vehicles truly should be demonised as the main contributors to air pollution …

“Let me start by saying, absolutely everyone needs to be doing their best to reduce air pollution, whether that be manufacturers making products less polluting, or people walking 10 minutes to the local shop instead of driving. The effects of air pollution are wide, from a hole in the O-Zone layer, a contributory factor in global warming and many adverse health effects.

However, could it be possible that we have focused so much on marking out diesel vehicles as the worst offenders when it comes to air pollution, that we have become blinded to the facts that may indicate otherwise?

A very interesting article by SMMT (Society of Motor Manufacturers and Traders) pointed out some facts about diesel cars that may surprise some people, as they did me. Despite all the 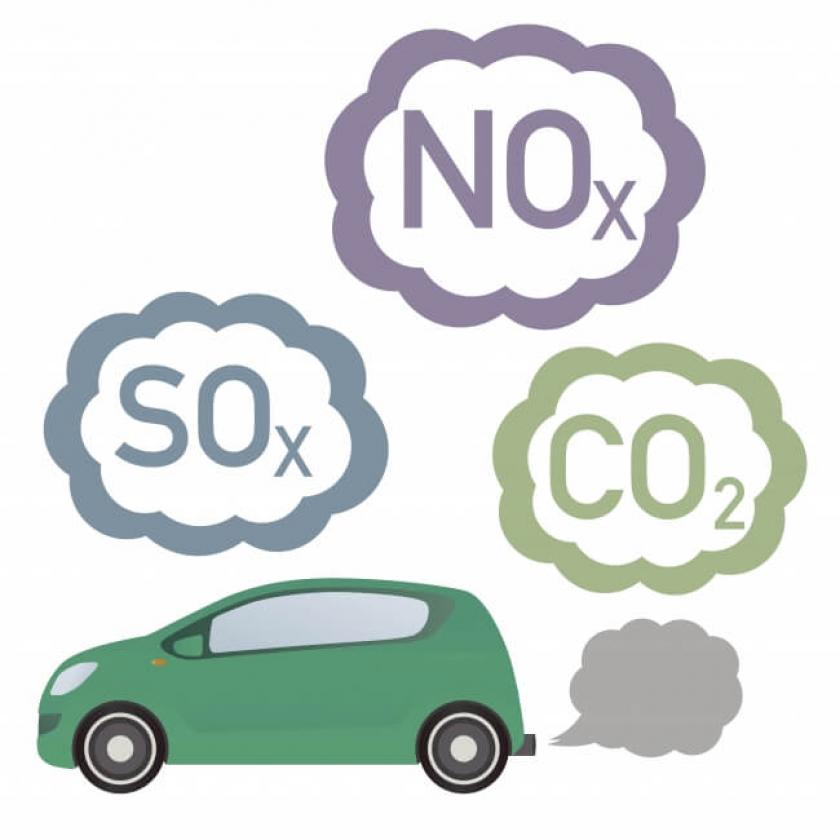 negative press surrounding diesel vehicles across the UK, we are still buying them. Last year we purchased 1.3 million new diesel vehicles, a 0.6% increase on 2015. This upward trend seems to be continuing this year, with sales in March 2017 reaching 250,000 representing an all-time high.

I can understand why diesel vehicles are more attractive to drivers, these are known to provide value for money. With a diesel engine, you get low fuel consumption, without losing any performance. In fact, on average diesel engines are thought to use 20% less fuel than petrol equivalents. For many drivers, how many miles per gallon they will be able to travel in their car is a major consideration before a purchase.

The financial attractions are not limited to private buyers, SMMT report 96% of all commercial vehicles in the UK are powered by a diesel engine. These vehicles include those that are used by our emergency services – our ambulances, fire engines and police vehicles. If businesses and essential services were forced to change fuel types what would the impact be? Would a possible increase in transport costs mean the cost of our products rise, or that our already tight budgets for emergency services are squeezed even further?

A further point to consider is the effect on CO2 levels while we are all focusing on NOx. Diesel cars were originally favoured as they had lower CO2 emissions than petrol engines. Statistics show that since 2002 the use of diesel vehicles has saved 3.5 million tonnes of CO2 from entering the atmosphere. If we now demonise diesel and people start favouring petrol won’t we replace the NOx problem with a return to a CO2 emissions problem?

My understanding is there is a divide between older diesel engines and new models available now. When we consider the very first Euro 1 legislation in 1992, the limit for NOx emissions was set at 0.97g/km. The recent Euro 6 legislation set this limit to 0.08g/km – this is a massive decrease of over 90%.

What Are The Benefits Of Euro 6?

Diesel technology has become so advanced that almost 99% of soot particulates are now removed by filters. Particulate filters have been fitted on every diesel vehicle since 2011, now half of all diesel vehicles on our roads have this type of filtration system. Even the NOx is now being effectively dealt with by being turned into Nitrogen and Water which are harmless. Euro 6 diesels are the cleanest yet and this can be seen by these engines being classified as Ultra Low Emissions, and so charge free, when the Ultra-Low Emissions Zone replaces the London T-Charge in the near future.

What is the London T-Charge?

Regardless of which Euro standard a diesel vehicle falls into, SMMT found around half of the NOx in London is caused by traffic, and of this only 11% by diesel vehicles. It is claimed the best way to reduce air pollution is to keep vehicles moving on the roads – should we be exploring ways of reducing congestion in the battle to breathe fresher air?

It seems to me we are doing a disservice to manufacturers who have made massive technological and engineering advances in their diesel engines to label all diesel engines in the same way. I believe a line should be drawn and those with older diesel vehicles should be encouraged and supported to upgrade to a newer, less polluting model.

This is where I believe vehicle leasing plays a major role in the diesel story. For most people, 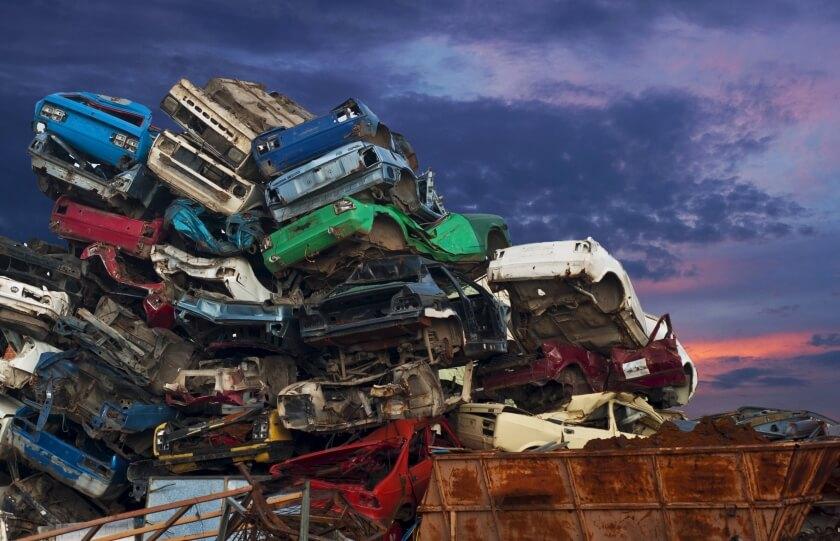 financial constraints mean buying a car outright is not possible. Due to this, upgrading an older diesel car to a Euro 6 standard model may not feel like an option. This is where vehicle leasing can step in. A Low initial payment and affordable, fixed monthly rentals can provide those who do not wish to make a cash purchase another pathway to a cleaner car. Vehicle leases typically last between 2 and 5 years, meaning drivers who change their vehicles at the end of their contracts are always getting the benefit of the latest technology, meaning their vehicle is as fuel efficient and environmentally friendly as possible.

Ultimately, at Rivervale we want to know we have the best possible information to pass onto our customers. That’s why we are looking forward to new real-life vehicle testing that will begin soon, a change largely triggered by the Volkswagen emissions scandal. Currently, it is believed manufacturers can legally use many tricks during testing to create more favourable emission and fuel efficiency figures to advertise. Later this year these tests will be overhauled and will be conducted in real life situation to give customers accurate guidance."

What do you think? Are you confused about the future of diesel cars on our roads, or are you still considering a diesel engine for your next vehicle?