Whether you’re a car enthusiast or simply know a good thing when you see it, there is something perpetually cool about the cars that come out of America. Whether it’s their role in Hollywood blockbusters, names like Chevy, Ford and Cadillac, or simply a feeling of nostalgia that invokes a sense of another time and place, classic American cars are timeless.

Endlessly appealing, there’s good reason convertibles cruising down the sunny boulevards of Los Angeles make us want to be there. It’s rolling along the Vegas strip taking in the sights and sounds of the neon city. A road trip through the iconic landscapes of Monument Valley or a balmy day sidelining the beach fronts of Miami. With so many movie-worthy scenarios, there’s little wonder there is a long-standing adoration for classic American favourites.

Whether you’re into beefy American muscle cars, ultra-cool low riders or 1950s chrome-bumper classics, there is so much to choose from that underpins the love for American car culture. Let’s look at 8 of America’s coolest classic cars.

Read more: What Vehicles Do the British Army Use?

Coming in first is more than a classic, it’s vintage and one of the most recognisable American vehicles to grace the roads. Now a household name, Henry Ford changed the American transportation industry when the Model T made its debut in 1908. With a maximum speed of 45mph, it wasn’t comparable to the performance vehicles that fly along highways and racetracks nowadays, but it was revolutionary. This is the car that transformed the way cars were built with the introduction of the moving production line, paving the way for the future of automotive production. 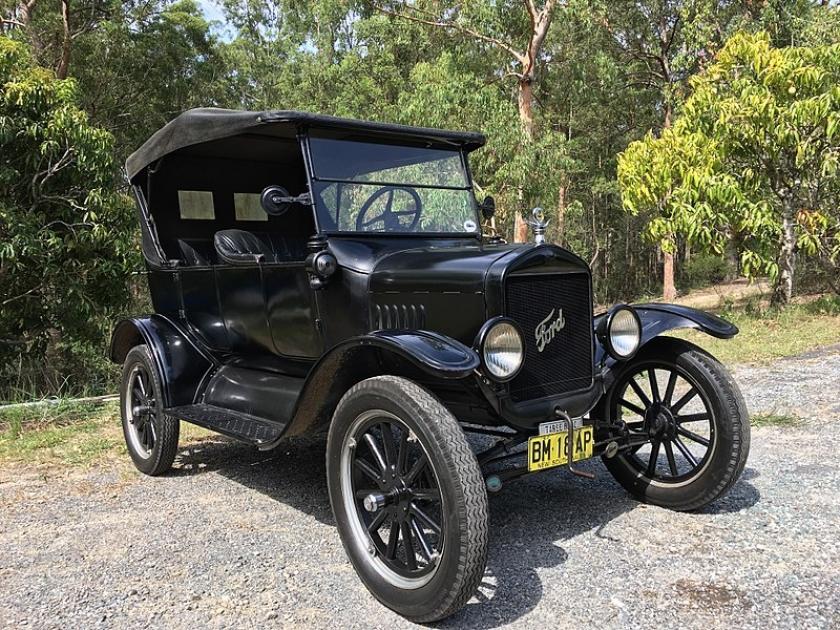 Affectionately known as the ‘57 Chevy, this is one of America’s most iconic cars. The epitome of cool, this is a car that embodies the fifties-era hot rod craze. Symbolic of the prosperity of the postwar era, it is a car that exudes style and class. Those iconic tailfins, the chrome embellishments and leather seats shot the ‘57 Chevy to the top of the list of best American cars of all time. Despite the 1955 and 1956 Bel Air models failing to gain popularity, the ‘57 became the poster child of 1950s iconic vehicles.

A car that needs no introduction, the Ford Mustang has endured the ever-changing automotive landscape spanning centuries and continues to come out on top. For real all-American made appeal, the Mustang has a few stand out models that immortalise the range. From the 1968 Fastback GT that takes the cake as one of the most iconic action movie sports cars ever to the modern 5.0 litre V8 muscle cars we’re familiar with today, they set the standard for good old American V8 muscle. 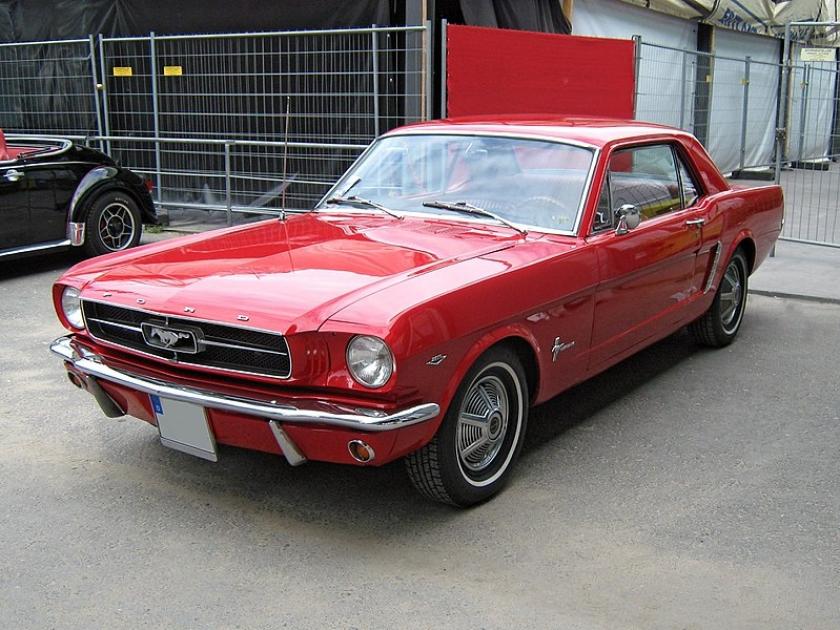 The 1950s was a brilliant decade for American cars. Producing a number of the country’s most recognisable and idolised cars that continue to receive adoration today, another fine specimen to launch was the 1959 Cadillac. 98-inch chrome-trimmed fins were one of the most distinctive features of this legendary American car. Part of a generation of landmark cars that pushed the limits of design and technology in the car industry, the 1959 Cadillac has continued to stand the test of time.

With space-age looks that are fit for a spy, the launch of the 1963 Corvette marked the second generation of the renowned sports car, 10 years after the model’s debut. Another all-American favourite, the sleek body of the Corvette was just part of the investment Chevy invested to deliver a superstar vehicle. They also delivered a new platform, independent rear suspension and new engines. The 1963 Stingray really put Corvette on the map as a world-class sports car. Its fastback, elongated hood and split rear windscreen all contribute to the Corvette Stingray being a pinnacle point for American motoring.

Read more: See How the UK's Most Popular Cars Changed Over Time

Some would call the 90s release of the Dodge Viper perfection. Few would disagree. A car built around power, refinement and performance, engineer Francois Castaing, designer Tom Gale and the legendary Carroll Shelby, created a masterpiece. What made the Viper so powerful? An 8.0-litre fully aluminium V10 with 400 HP, that’s what. From 0-60mph in 4.6 seconds, the Viper outperformed most of its European competitors and benchmarked itself as one of the fastest, best-looking American sports cars of the early 1990s. 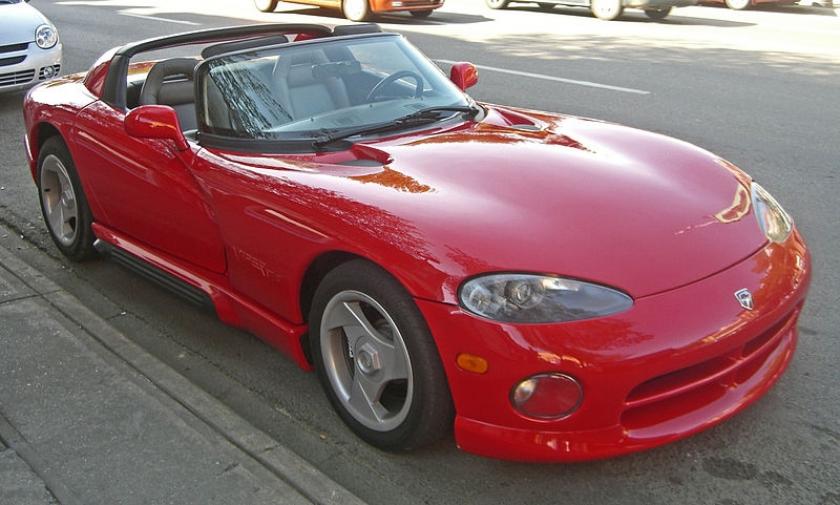 America is synonymous with pickup trucks. An icon that easily conjures up pictures of rural farmscapes, suburban neighbourhoods and all things larger than life. Pickups have long been the linchpin of American society, and the F-Series is one of the most durable. Produced in 13 generations with more than 35 million vehicles manufactured, the F-Series has transformed from a workhorse into a lifestyle vehicle. The most successful of all of America’s pickups, the model’s origins began as the F-100 in 1948. Still one of America’s best-selling cars, we couldn’t leave off the Ford F-Series pickup.

The Jeep Wrangler is America’s answer to the Land Rover Defender and a modern-day interpretation of the Willys Jeep. Conceived just before the Second World War, the Willys Jeep was built to withstand bullets, explosions, harsh conditions and just about any terrain. Originally beginning life as a military vehicle, the Willys Jeep has survived to shape the Jeep Wrangler, a lifestyle vehicle with the latest model released in 2019. The perfectly durable off-roader, it has become a bit of an icon among holiday makers for cruising the lush Hawaiin landscapes.

America has delivered more than its fair share of classic cars. From vintage models to uber-cool 90s throwbacks, many of these American icons have stood the test of time. While this isn’t a definitive list of the best American cars, it is a well-thought-out list of the most endearing vehicles that have come off the production line over the last century.

Interested in leasing? Give our expert team a call on 01273 433480 or request a callback at a time that suits you.