What is a Clean Air Zone?

A Clean Air Zone (CAZ) is an area where special measures have been implemented to help improve air quality.

This government-backed initiative is designed to discourage people from driving older vehicles which produce more emissions.

There are two different types of CAZ:

Non-charging CAZ - Vehicles driving through these areas will not be required to pay a fee. But you will notice other measures to improve air quality like cycle lanes, better public transport services and modified road layouts.

Charging CAZ - Anyone driving a vehicle that doesn’t meet the minimum emission requirements for the CAZ will be required to pay a fee.

Why are CAZ's being introduced?

In 2010, the UK committed to limiting air pollution, including harmful NO2 (nitrogen dioxide) emissions. The Government also pledged to create an Air Quality Plan whenever the limits were found to have been breached.

Read more: How to Get the Most Range From Your Electric Car

Unfortunately, those limits have been breached every year since they were introduced. As a result of this and subsequent legal challenges, the Government has produced a number of Air Quality Plans. 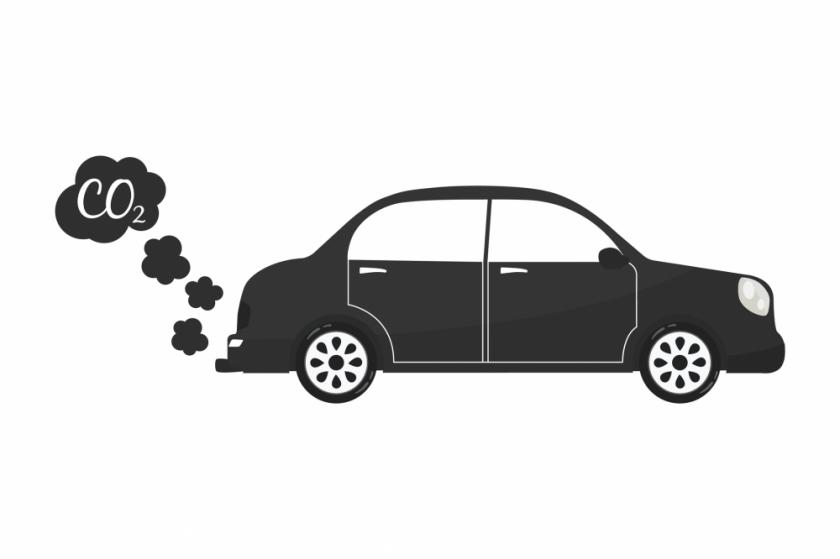 The 2017 publication highlighted 29 of the most polluted local authorities. The Government asked them to put together plans to reduce NO2 in their area. Following yet another legal challenge in 2018, 33 more local authorities were tasked with the same initiative.

CAZ's were expected to be brought in during 2020, but the global pandemic has meant this has been pushed back by most local authorities.

Why are CAZ's different between areas?

Local councillors are responsible for setting the parameters for their CAZ. Provided that the plan sets out to reduce NO2 as fast as possible, it is down to the local authority to decide whether a CAZ is needed.

If a CAZ is deemed necessary, they will also have the power to set the boundaries and identify key policies. They will also decide whether it should be charging or non-charging. That said, a charging CAZ should only be used where non-charging measures will not improve air quality quickly enough.

As a result, different areas of the country will have different strategies for improving air quality. The pricing structure for charging CAZ's will be different, too, with some areas charging more than others. In some places, the CAZ will be in place at all times, whereas others may only operate it within certain hours of the day. Being aware of the various conditions could be problematic if your fleet travels through several different areas.

Read more: Which Electric Car Is Right For Me?

Which vehicles will be affected by CAZ?

Local authorities will have the final say on which vehicles will be charged (if any) within their CAZ. But the Government has offered some guidance through its Air Quality Plan. This outlines the four classes of charging CAZ's to identify which vehicles will be required to pay a fee for driving through them:

Are any CAZ’s already in operation?

Technically, London has been operating a type of CAZ for more than ten years, although it’s known as the Low Emission Zone (LEZ). Older vans and lorries have had to pay a fee to travel through the LEZ since 2008.

The Ultra-Low Emission Zone (ULEZ) in London requires vehicles not meeting the minimum emission standards to pay a fee. This has been in place since April 2019 and requires drivers of non-compliant vehicles to pay £12.50 per day. It covers the same parts of Central London as the Congestion Charge Zone. Larger vehicles like HGV’s, buses and coaches have to pay £100 per day if they don’t meet the minimum emission standards.

There are plans to extend the ULEZ to cover other London Boroughs during Autumn/Winter 2021. 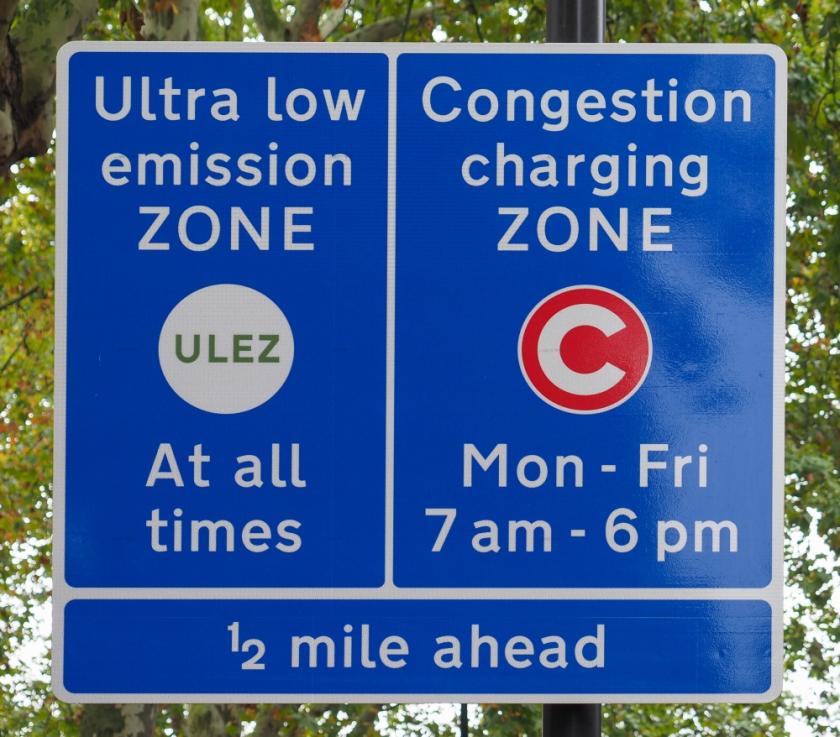 A charging CAZ was introduced by Bath City Council on 15 March 2021. It applies 24 hours per day throughout the year.

HGV’s, buses and coaches which don’t meet the minimum emission standards have to pay £100 per day. Taxis, vans and minibuses have to pay £9 per day. Cars and motorcycles are exempt at the moment.

Which other areas plan to introduce a CAZ?

A 24-hour charging CAZ is set to be introduced in Birmingham on 1 June 2021. It will apply all year round. The daily cost for cars and motorcycles will be £8 per day. For larger vehicles, this will be £100 per day. Minibuses transporting school children will be exempt.

Further modelling was carried out in Greater Manchester and Bristol to explore whether air quality changes after the pandemic were enough to prevent the need for a CAZ. In both cases, the improvements were not enough to retain cleaner air. This means there is an ongoing risk to public health. Over the next year, drivers will see CAZ’s being introduced in Greater Manchester and Bristol as well as many other major UK cities, including Bradford, Cambridge, Oxford and Sheffield.

What is the best way to manage non-compliant vehicles in my fleet?

ANPR cameras will be installed in CAZ zones to ensure compliance. With a penalty of £120 per day, businesses with more than one vehicle are encouraged to register for the charging checker before CAZ’s go live. The charging checker will allow you to register non-compliant vehicles. You will be able to make the necessary payments either seven days in advance of travel or six days in arrears.

If you'd like to learn more about low emission leasing or have any questions, give us a call on 01273 433480 or request a callback at a time that suits you.