What To Expect With The New Facelifted Nissan Qashqai

As of February 2021, Nissan launched its new, electrified Qashqai! Offered with either a mild hybrid four-cylinder turbo-charged engine or the brand’s new ePower hybrid system, Nissan have ditched diesel entirely.

Using a new platform, the family-friendly third-gen SUV is sleeker, bolder and roomier than its previous iterations.

Nissan promises that this new Qashqai will “set a new standard for the segment with appealing design, advanced technology and dynamic driving.”

Adding to the family-friendly SUV group

Nissan joins several rival companies in ditching the diesel here. The new ePower system on offer as one of two iterations of the engine (choose between this and the hybrid turbo-charged four-cylinder) will be seen for the first time in Europe in this Qashqai model.

The mild-hybrid turbo-charged four-cylinder engine is an update on the 1.3-litre version of the same found in many current Nissan models, as well as in some Renault and Mercedes models too. Both versions offer a 12V mild-hybrid - more affordable than a 48V option and paired with a much smaller lithium-ion battery. This ensures improved stop-start functionality and offers torque assist.

Read more: Best Hybrid Cars – Currently Out and Coming in 2021 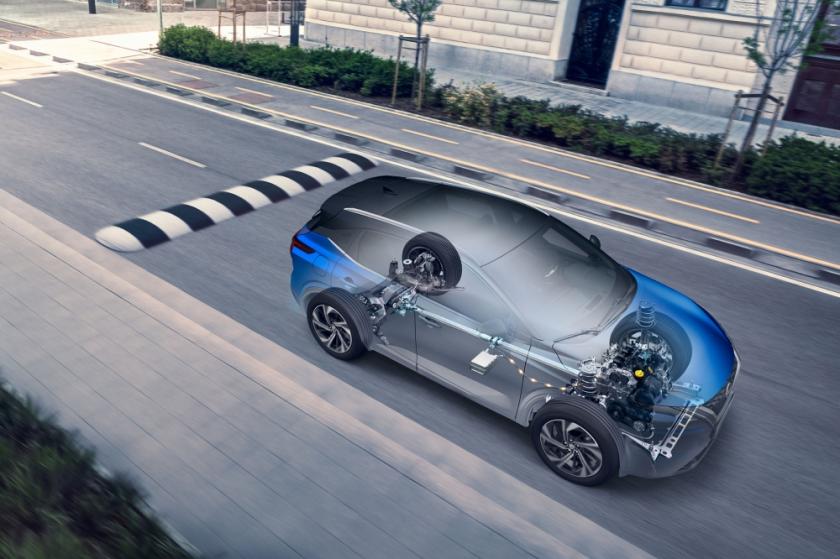 The turbocharged engine also comes in 22kg heavier. It offers improved fuel economy, as well as Nissan’s claim of an impressive 4g/km reduction in CO2 emissions. The engine is available as either 138bhp or 156bhp. The latter is offered with all-wheel drive, which features five different driving modes, and can shift power to the rear wheels five times quicker than before. It is intuitive and intelligent.

The ePower, meanwhile, isn’t a plug-in (PHEV) but isn’t a simple hybrid (HEV) either. It differs from hybrids because the engine isn’t connected directly to the wheels it turns. Instead, the engine charges a battery, and this then powers an electric motor to turn the wheels.

Changes inside and out

The evolution of the outside design and the functionality maintains the Qashqai as a competitor to the Ford Kuga and Volkswagen Tiguan. The size and proportions haven’t changed a great deal, so this aesthetic is evolving rather than being revolutionised. The high mounted tail lights are sleeker and protrude less than in the previous model, whilst the C-shaped headlights utilise daytime running lighting, and the chrome-stripped grille is reminiscent of the (smaller) Nissan Juke. The wing mirrors have been moved to the door from where they were on the A-pillar in the previous model, plus your Qashqai can be fitted out with a two-tone roof and massive alloy wheels (up to 20in.) should you desire.

A new infotainment system and ProPilot safety assurance are welcome additions to the in-car tech provision. The large 12.3-inch driver’s display makes for easy and hassle-free reading, displaying key data such as your speed, any sat-nav directions and your fuel levels. The new dashboard setup smoothly curves down in the middle, housing a nine-inch infotainment system front and centre. TomTom 3D sat nav is included, but Android Auto and Apple CarPlay both come included in the package too. 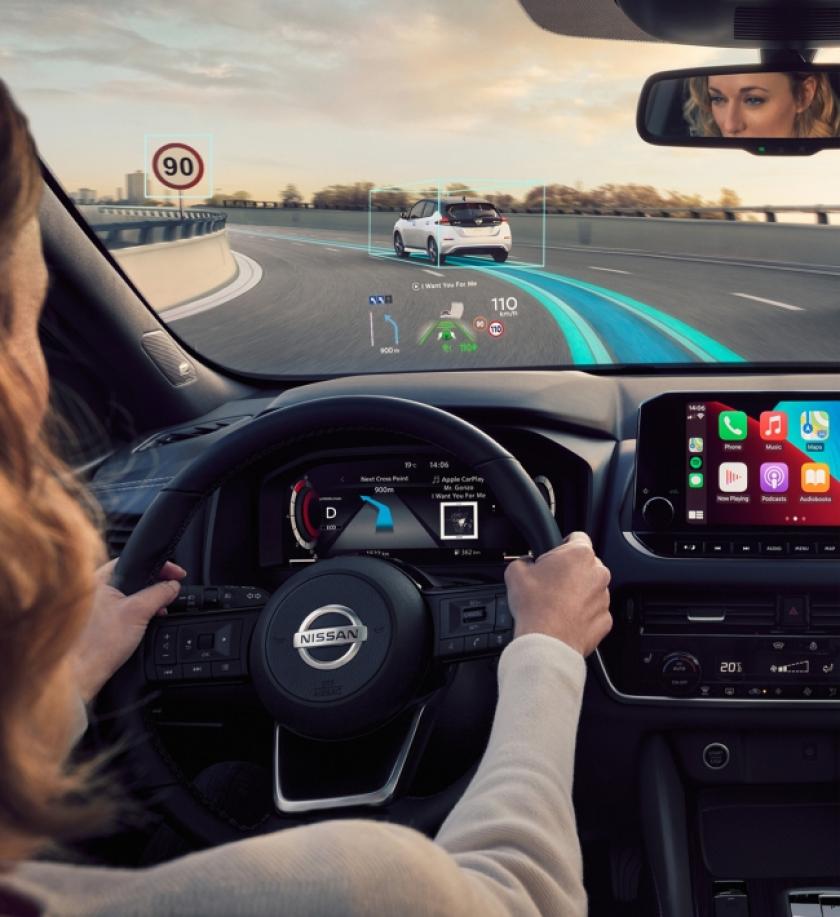 The Qashqai’s new tech even accommodates Amazon Alexa and Google Assistant services, so you can set your navigation from home before you even get behind the wheel. The ProPilot safety tech includes a cruise control system with limited additional control of the throttle, steering and brakes when you’re on motorways. It can even change speed upon encountering road signs. The automatic emergency brake system is handy too.

This new Qashqai model will feel roomier to those familiar with the previous model, as there is more room in the back (making it easier to accommodate five adults comfortably) and 15mm more headroom too, front and back. The boot capacity has also grown. This new model offers 504 litres of space - up from 430 in the last one.

Overall, Qashqai drivers should find this a pleasant evolution, incorporating a range of improvements to this popular vehicle.

Interested in this new Qashqai? Give one of our expert team a call on 01273 433480, or request a callback at a time that suits you.