Cars are an asset for some, a necessity for many, and for few, a valuable investment. Holding your funds securely in a prized vehicle - and even better, making substantially more money in the future is tempting for all of us. But the world of car investments is a tricky one.

How are you supposed to know what cars are worth investing in? What are the best car investments out there? And are the initial high prices involved in car investments worth the eventual (potential) payout? There’s a lot to think about.

Is investing in cars a good idea?

Potentially the biggest and most important question, and yet the answer is typically vague: it depends.

This means that the majority of cars being purchased around the world, anywhere, at any time are not investments for the future. They’re certainly assets, and the cost for drivers is certainly justified due to its necessity - but a few years down the line, you’re not going to be making a profit off this particular purchase.

Read more: What Vehicles Do the British Army Use?

However. Certain cars don’t depreciate in value. Or, they make an unexpected comeback years later. Suddenly, the potential profit is huge. If these cars are no longer available on the market, and they become the favourite of collectors, a lot of people will looking to buy them. And often for prices which skyrocket their initial cost. And the better the condition of the car, the better position for the owner.

The catch here is how rare an opportunity this is. By the time a car is obviously worth making a large investment, the chance to do so is a lot smaller. Those cars will be few and far between. The price to invest at all may well be way out of your budget. 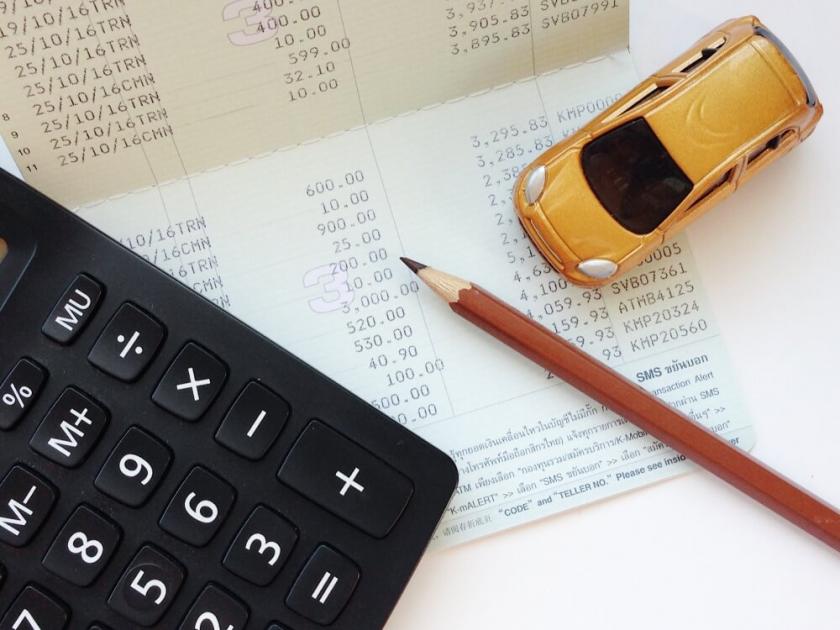 Here, we look at the good, the bad, the ugly and whether there is a way to anticipate which cars will one day become investments.

Let’s start with the bad. One of the most common problems which car investors experience not taking the car’s condition properly into account.

This is especially applicable to older, classic cars. When buying secondhand, you need to ensure that the car has been well maintained - in terms of engine, body, and its parts and features. If you don’t notice any flaws of a car before you purchase, it’ll be too late and fixing them could become a financial drain.

Even if the car is in good condition, you still need to think about ongoing maintenance. As long as you own it, you need to tend to it, from oil changes to paintwork protection. If you don’t have the consistent funds required to maintain that upkeep to the necessary standard, the car can easily become a burden financially.

It’s hard to say. Everything, from taste even to monetary value, changes with time. While you can make predictions based on the popularity, exclusivity, and general buzz around upcoming cars, it’s hard to know what investments will carry weight in the future. Your best bet is thorough research and ensuring that any car you purchase is in good, fit for purpose condition.

That said, there are cars that are becoming common investments. While much older, classic cars may be the thought that pops into your head when you hear the word ‘investment’, there are plenty of modern examples too. 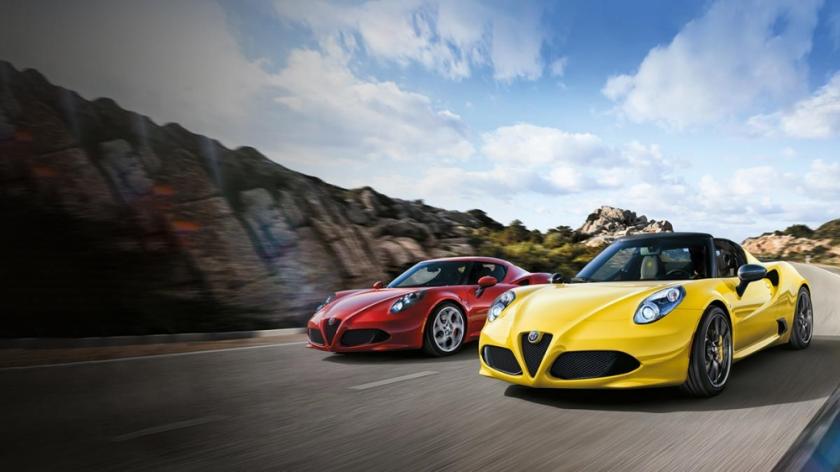 Likewise, consider the Ford Fiesta ST200, which was a limited edition for the MK6 Ford Fiesta, and launched back in 2016. Limited edition vehicles prove popular here, with another example being the Mini 1499GT. Launched in 2018 and inspired by the 127SGT Mini first seen in 1969, only 1499 models were made, making it ultra-exclusive, and therefore, for some, more desirable.

What cars will become classics?

Of course, one way to pretty much guarantee a profit would be to invest now in a car that will one day become a classic. Unfortunately, we can’t see the future, and tastes change generationally. But as above, we can make guesses - here are a few that have stuck out as potential candidates. 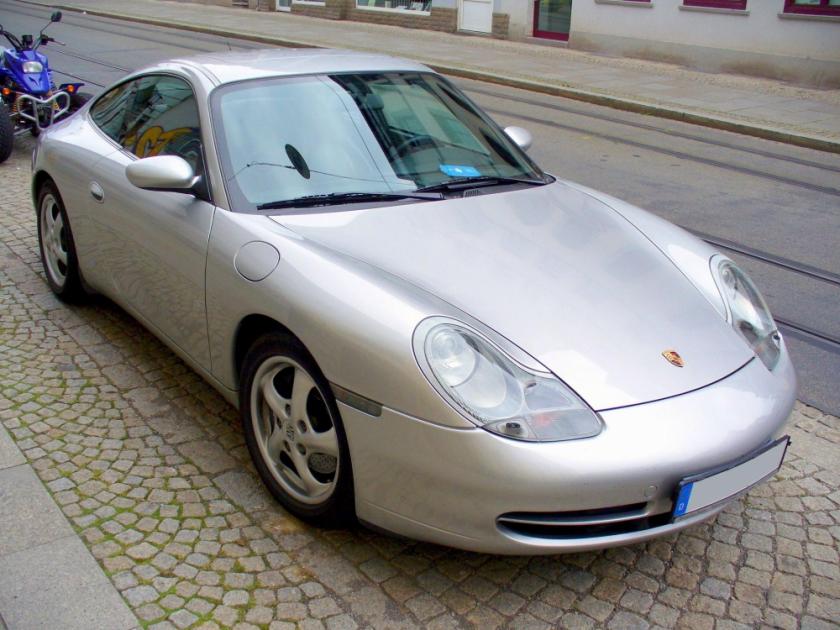 What cars will appreciate in value?

Similarly, looking at cars which are likely to appreciate rather than depreciate in value over the next few years is a good start. Here are a few from the last decade which we could expect this from.

Ultimately, no one can predict how the people of the future will think, collect, or appreciate cars. Investments are a tricky business due to the level of uncertainty, but when they go well, they’re a secure way to hold your money and make a little extra on top. Our advice? Ensure your research is thorough, on all aspects of the model, and especially on the condition of any specific vehicles.

In the meantime, we’ve got you covered when it comes to cars. If you’re interested in leasing your next vehicle, for business or personal purposes, we can help.