Here in the UK, we are becoming increasingly aware of the impact of our actions on the environment. Green initiatives are becoming more popular, to incentivise the public to make more environmentally-conscious choices, particularly when it comes to driving and the automotive industry.

Historically speaking, driving can be harmful to the environment. In fact, road transport makes up for around 20% of all emissions. But driving is one of the most practical and efficient ways of travelling around the UK; public transport isn’t always viable, can be expensive or time consuming, and depending on where you live, isn’t even readily available; walking sounds great in theory, but is only possible for certain, shorter routes; the same can be said for cycling.

So, are all cars bad for the environment? The answer is no. As the public become more incentivised to invest in eco-friendly vehicles through tax schemes, grants, Clean Air Zones and more, car manufacturers are responding to a slowly increasing demand for cars that are kinder to the planet. In this article, we’ll explore the best vehicles for the environment - and, in contrast, the worst.

What are the best vehicles for the environment?

It probably won’t surprise you to see that the majority of the best cars for the environment are electric or plug-in hybrid vehicles. These types of cars are specifically designed to be more eco-friendly, particularly EVs, which famously produce zero emissions.

There are ongoing debates about just how green an electric vehicle is, with the main concern being the energy required to produce an EV battery. However, because they don’t produce emissions on the road, the overall lifecycle of an electric vehicle is substantially more eco-friendly than that of a traditional petrol or diesel engine. After all, if 20% of emissions are generated by these types of engines, imagine what impact EVs could have on outgoing emissions if they were to become the norm. This is in part why so many government initiatives are encouraging road users to select EVs for their next vehicle.

So, with the perks of electric vehicles in mind, and in no particular order, here are some of the greener cars available in 2021.

The Hyundai Ioniq is available as both an EV and as a plug-in hybrid. As an EV, it’s a true zero emissions vehicle, though the hybrid versions still offer more environmental benefits than a typical petrol or diesel vehicle would.

And as far as EVs go, you get your money’s worth: it has a range of 183 miles, and a speedy charging rate that can get you to 80% in just 57 minutes. This combats two of the key fears that most drivers hold when it comes to EVs, a perception of poor general range and lengthy charging times. Even as a hybrid, the Ioniq can travel for 32 miles on pure electricity - the duration of which will be an emission-free drive. 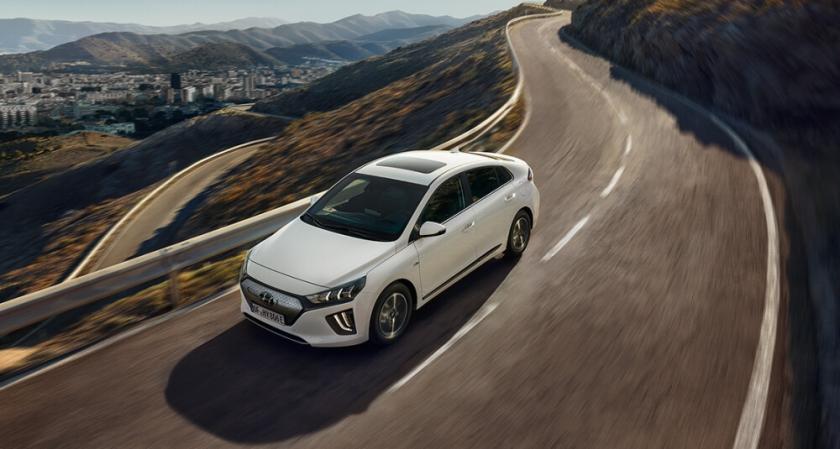 The Toyota Prius is one of the better known plug-in hybrids out there, and that’s because, now in its fourth generation, it continues to impress. The Prius combines a 1.8-litre petrol engine with electric motors, and is well regarded for its fuel economy alongside its low emission rate. While hybrids aren’t emission-free like purely electric vehicles, they’re certainly a step in the right direction, and the Prius does enable its driver to travel a reasonable 25 miles on pure electricity without releasing a single emission. Moreover, hybrids are an excellent option for drivers interested in greener travel who aren’t quite ready to take the full leap onto an EV just yet due to charging or range concerns. 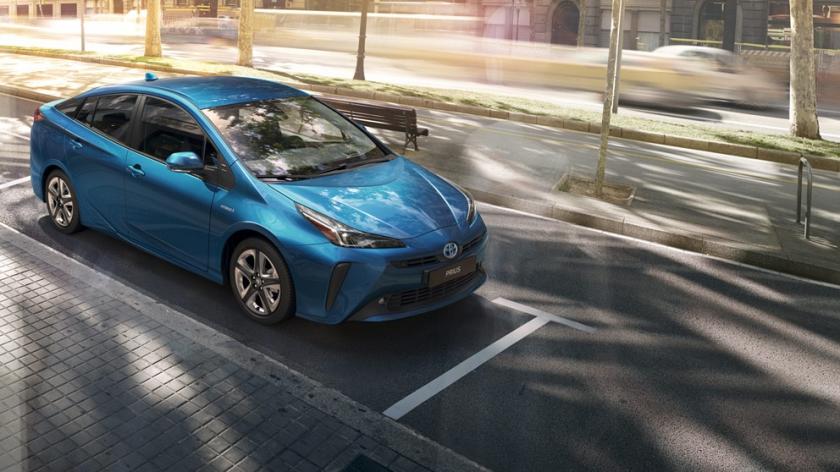 The Nissan Leaf made waves in the industry upon its first release in 2010 and remains a solid EV option, with credentials as green as its name. As Nissan continues to upgrade the Leaf - which it’s fair to say has become something of a classic EV - its technology has continued to improve. Later versions have a range of over 150 miles as a result of its improved battery life, and as far as electric hatchbacks go it continues to stand out against competitors. 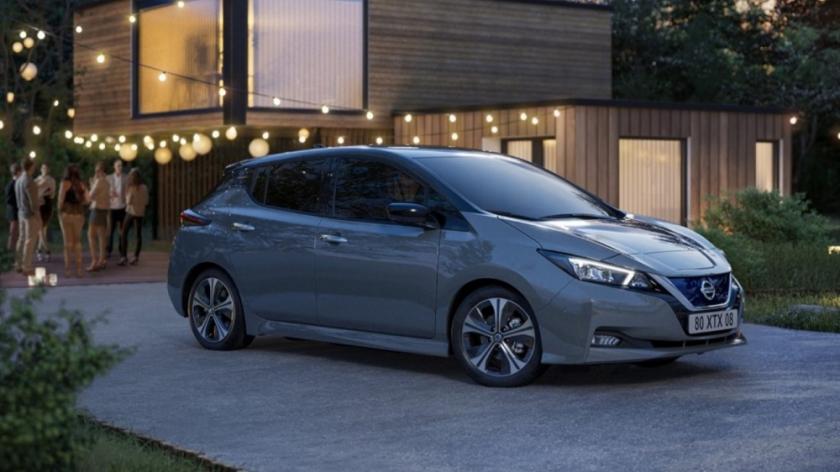 The BMW i3 is the electric answer to BMW’s classic and distinctive style. Environmentally friendly in more ways than one, we’ll start with range; an impressive 140 miles, with the potential for upgrades using range extenders. Because of its low emissions, the i3 is a more economically viable option than some competitors, and the i3 can also qualify for some of those government incentive grants we mentioned earlier.

Emissions, of course, aren’t the only threat when it comes to the environment, and BMW isn't ignoring that. Around 27 plastic bottles are recycled and utilised in the production of each i3, to form parts of the car’s seats and doors.

Read more: What is a Clean Air Zone?

What are the worst vehicles for the environment?

On the other side of the spectrum, we have the worst cars for the environment. You may have guessed what types of cars these might be: SUVs with petrol and diesel engines. Despite being some of the most popular vehicles out there, studies showed demand for SUVs to be the second largest cause of rising emissions in previous years.

While the size of an SUV is typically one of its most appealing features, it’s also the very same factor that makes these vehicles so detrimental to the environment, alongside typically poor aerodynamics.

Sitting simultaneously on both our best and worst list is Toyota, with one of its most recognisable vehicles. Despite its popularity and for many, practicality, the Toyota Land Cruiser is not known for its environmental advantages, mainly due to its fairly low mile-per-gallon. On average, the Land Cruiser can only achieve 17mpg on large stretches of road like a motorway, and this is even poorer in the city, which looks more like 13mpg. 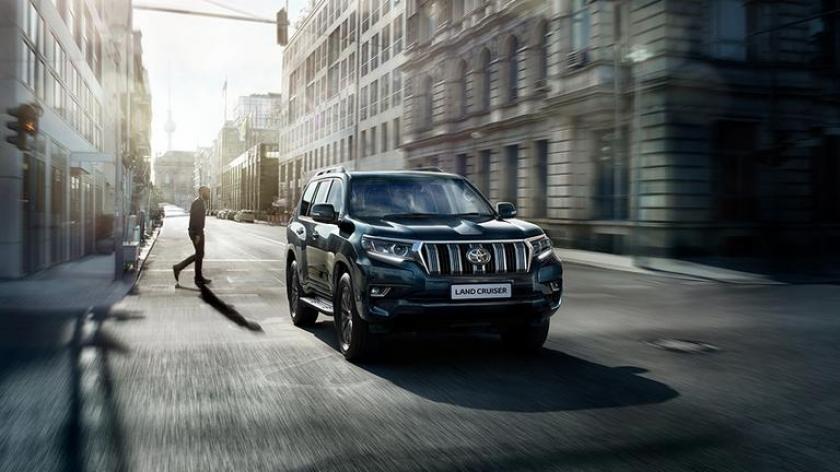 Land Rover comes out on top in a lot of areas like practicality, performance and credibility, but unfortunately, many of their classics aren’t so high scoring when it comes to an eco-friendly ranking. The Range Rover Sport, while definitely powerful, has a pretty poor mpg of just 19, and emits a concerning 1.22 pounds of Co2 per mile. 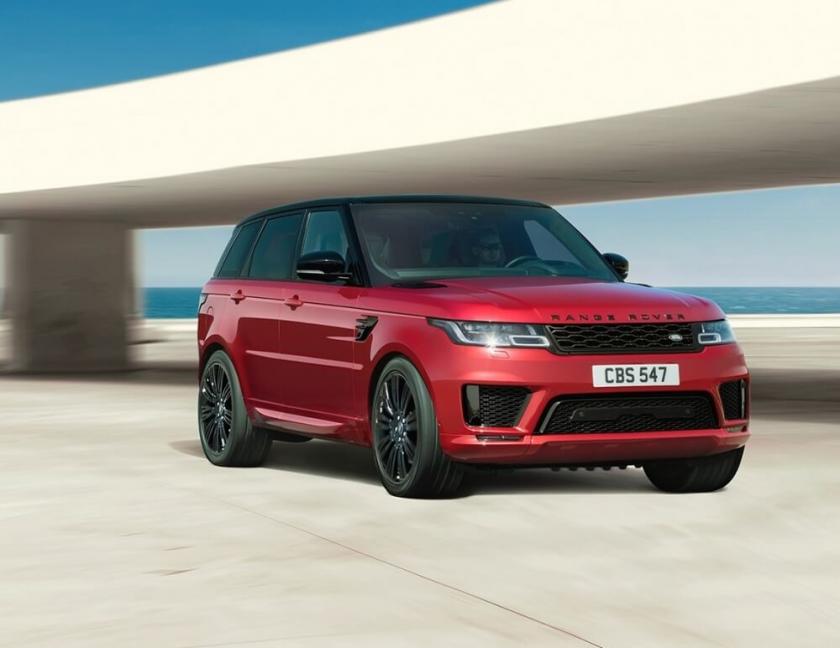 Whether you’re sold on the benefits of EVs and hybrids or whether you’re sticking firmly to petrol engines for now, there’s no denying that we will be seeing more of these vehicles on our roads. With the arrival of even fully electric SUVs, only time will tell whether non eco-friendly cars will remain as timeless as their predecessors. In the meantime, if you are considering making the change to electric or plug-in cars, take a look at our leasing deals or request a callback at a time that suits you.