Tesla Supercharger Network Opening Up To All EVs 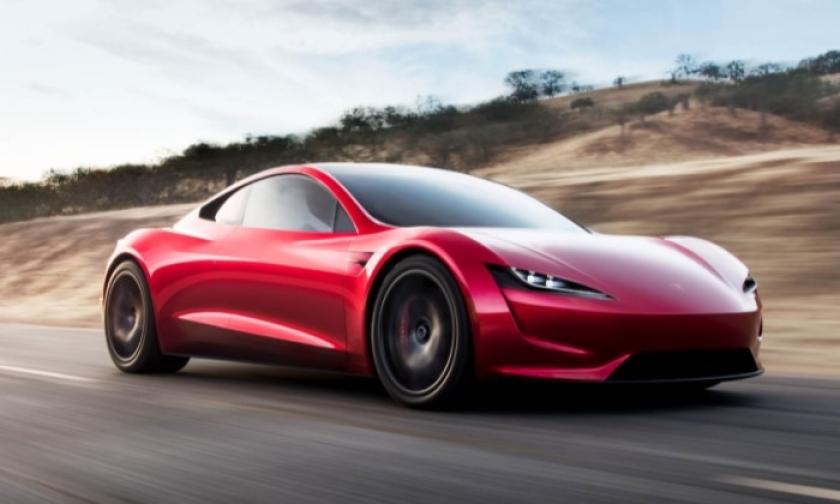 Most electric cars were designed for short journeys at low speed - city-style driving. So it’s no surprise really that Tesla stepped up and provided their own network of chargers, as they were one of the only EV manufacturers who needed cross-national charging capacity.

The large network of Tesla-exclusive, fast charge stations has long been one of the selling points for Tesla.

Read More: Does Your EV Charger Affect Your House Price?

Tesla’s Fast-charge network: open to all?

Elon Musk, Tesla CEO, has been mentioning opening up the Tesla charging network for years. But a tweet in July 2021 announced that Musk planned to open it up “later this year”.

Allowing other EVs access to their Supercharger network could be a massive boost for the EV market - a sector that is growing exponentially. With the technology being upgraded and improved model on model, year on year, there are plenty of benefits to driving - and to leasing - an EV. For more details check out our article on the benefits of EV leasing.

Tesla supercharging stations can charge EVs at faster rates than most other networks, and the company has 3,000 stations, and almost 27,000 connectors, worldwide. 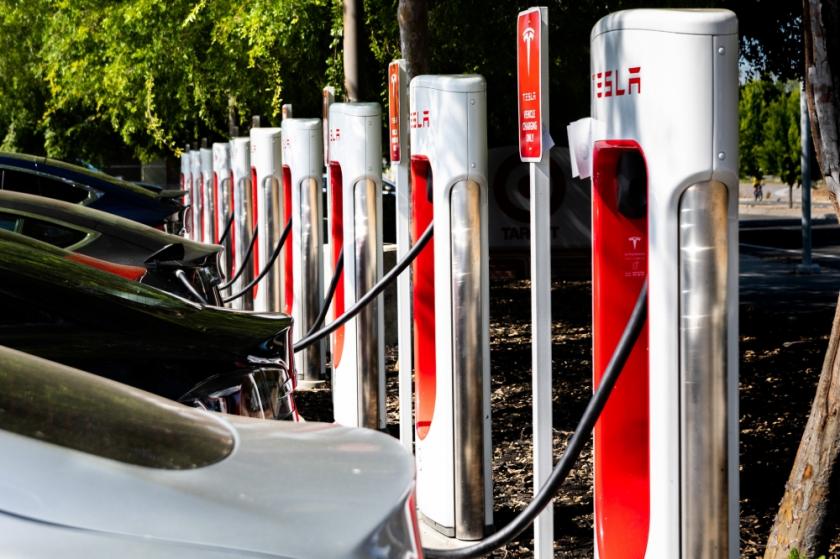 The challenge will be not to increase wait times for Tesla owners, and other EV drivers, at the superchargers. Musk’s desire to widen access to charger networks, and thus drive Tesla revenue, needs to be balanced with keeping Tesla drivers happy. No one wants to wait thirty minutes in a queue before they have to then wait twenty minutes more for their EV to recharge. Another fly in the ointment could be charge times - if other EVs take longer to charge than a Tesla, that could create a log jam at charging stations.

Making Tesla superchargers compatible for all shouldn’t be too complex, according to Musk. Using the Tesla app (currently geared towards Tesla drivers), other drivers should be able to charge too.

That’s all that will be needed for the European and Chinese Tesla markets, where there are standardised charger cable connectors. The North American market may face slight difficulties, as non-Tesla vehicles looking to use the Tesla Supercharger stations in the US will need an adapter.

There are currently 624 superchargers across the UK (one hundred installed over the past year), many of which are capable of charging up to 250kW. Even the Rapid Superchargers (offering 120kW) will see a Tesla Model 3 recharge from 0%-80% in only 20 minutes. Compare that to a ‘Fast’ at home charger, at 7kW, and that’s 8.5 hours to recharge from 0-100%.

The challenge for Tesla will be to match supercharger installation rates with EV usage, as EV usage rates continue to boom worldwide. Considering the switch? Read our article on things to consider when switching to an Electric Vehicle.

Have you ever used a Tesla charger?

Tesla Supercharger Network Opening Up To All EVs