On the 8th of December 2020 ‘green’ number plates were introduced to UK roads, making eco-friendly vehicles easily recognisable as the UK accelerates towards a zero-emissions future.

The government initiative will reportedly unlock cheaper parking, and allow entry into zero-emission zones, in the future - all by number plate recognition. This will contribute to cleaner air in towns and cities, as part of the government’s Road to Zero campaign.

What are Green number plates?

These number plates, denoting eco-friendly cars, will be identifiable by a green strip on the left-hand side of the plate. We’re likely to be seeing lots of these on the UK’s roads soon, as the government predicts that the number of EVs on British roads could rise as high as 36 million by 2040 and the sale of all petrol and diesel vehicles will be prohibited from 2030.

The government’s plan is to reach a target of zero emissions by 2050, relying upon complete changes of routine and law.

Read more: UK to Ban any use of Hand Held Mobile Phones While Driving

Transport Minister Rachel Maclean announced that the introduction of green number plates simply underlines the government’s commitment to tackling poor air quality in UK towns and cities head-on. This goes hand-in-hand with last month’s aforementioned announcement to prohibit petrol and diesel sales, the initiative puts the UK in the lead as the fastest G7 country to decarbonise vehicles.

The benefits of Green plates

As well as making Green plates readily available, these plates will help motorists to benefit from local initiatives such as cheaper parking and cost-free entry into zero-emissions areas. 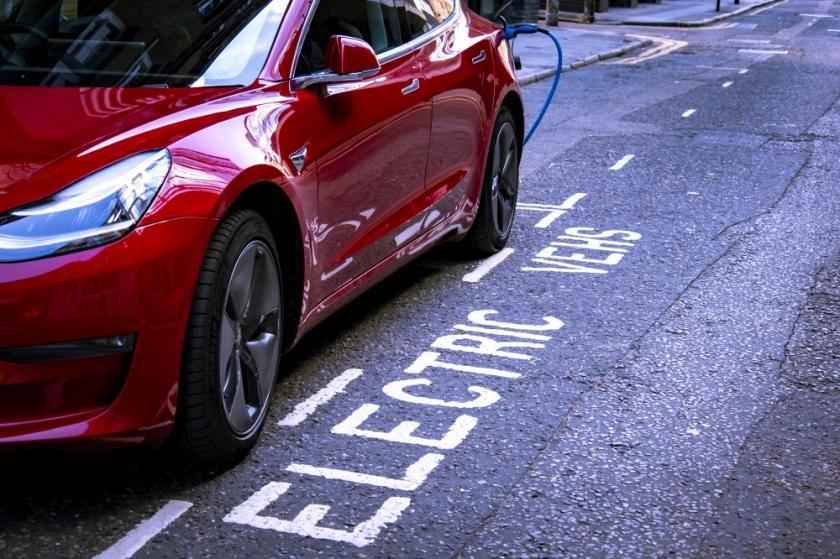 In the announcement, the UK Transport Minister said:

“We are going further and faster than any other major economy to decarbonise transport, improving air quality in our towns and cities in the process and harnessing the power of clean, green technology to end the UK’s contribution to climate change by 2050.”

It’s clear that there’s never been a better time to switch to driving an electric car. If you’re interested in exploring EV options, check out our Green car leasing deals.

Driving an EV already? Don’t worry. The new green number plates can be retro-fitted to existing electric cars, vans, buses, HGVs, taxis and motorcycles. The only prerequisite is that your vehicle doesn’t emit any CO2 via the tailpipe.

As well as the green-identifying flash, the plates will combine with the Union flag and national identifiers already permitted on plates. The launch follows a consultation which offered the public, local authorities and industry stakeholders the option to comment on the best way to introduce green number plates.

Has all this talk of EVs got you all revved up for the potential of electric vehicles? Check out the Top 7 Electric Vehicles arriving on the market in 2021.