Across the world, the pressing need to become more climate-conscious is growing. As various countries across the globe begin to integrate more pro-environment policies and pledge their support for climate change prevention initiatives, the car industry has become a focus for their environmental impact.

Due to the emissions produced by both diesel and petrol vehicles, they have faced scrutiny from governments and individuals in regards to their lack of sustainability. To adapt to the growing need for sustainability, various car manufacturers across the world are looking towards greener options or have already established themselves as some of the greenest car manufacturers.

Emissions, waste volumes, sustainability programmes, and energy use; are all examples of what leads to a car manufacturer being labelled as ‘green’. Due to the way in which the previously mentioned factors greatly influence the manufacturer's environmental impact, it’s crucial to be squeaky clean and conscious of the environment.

Curious about the brands that have taken the initiative to help protect the environment? Here are five of the greenest car manufacturers in the world.

Founded in Munich, Germany, in 1916, BMW has since evolved to be both one of the world’s most famous car brands and one of the greenest car manufacturers. Pioneering with their ‘i’ series, BMW established themselves as a manufacturer keen to make the production process and associated systems as efficient and sustainable as possible.

To help do our bit for the environment, here at Rivervale we plant a tree for every electric vehicle leased from us.

Their manufacturing plant that provided materials and resources for the i3 model was even confirmed to produce a staggering level of emissions - with these being zero! 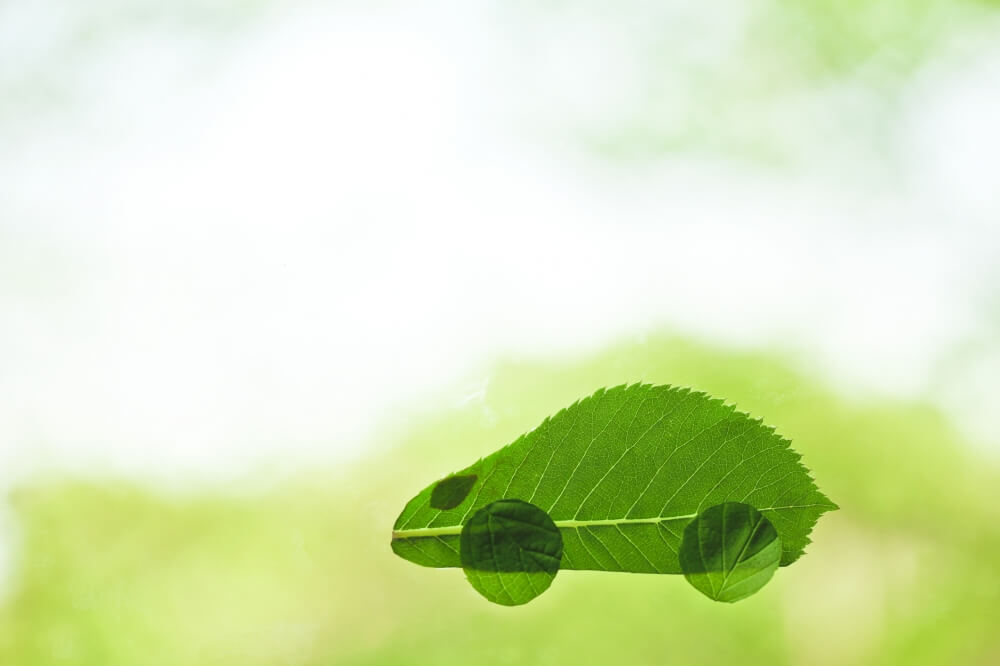 Alongside their commendable efforts to ensure all production of their cars are sustainable and efficient, BMW also boasts exceptional performance in a range of factors. BMW has an extremely low level of emissions and they are credited for having exceptional scores in terms of water productivity, energy use, and waste productivity.

First established in Japan in 1937, Toyota has always maintained a reputation for being innovative and environmentally conscious. Toyota has long been regarded as one of the world’s greenest car manufacturers as their car lineup has set the standard across the global car market.

At Rivervale, we offer an entire range of brand new, low and zero-emission cars. They're Cheaper to tax, run and maintain, and better for our planet.

In continuous efforts to further the global impact of green cars, Toyota has gone on to pioneer in hydrogen fuel cell production. Hydrogen fuel cells are essentially where a car is powered by a series of chemical reactions occurring inside of a ‘cell’, with these reactions involving hydrogen! This then powers the car and creates highly sustainable and green cars.

First opened in the early 1910s in Japan, Nissan is known throughout the car industry for its progressive and innovative production of cars. With their efficient designs such as the Leaf and Ariya, Nissan have pledged a company goal to move towards primarily electric and hybrid cars.

With the Nissan Green Program 2022, Nissan is restructuring their production process and company goals to ensure that all production and output focuses on sustainability. By reducing their waste and committing to using less water during the manufacturing process, Nissan are showing their support for the climate cause.

Whilst Nissan has demonstrated a continuous hunger for change and development, they have also faced shortcomings in terms of production energy and water waste, which they are consistently working to change. In doing so, Nissan is aiming to help benefit the world for future generations and ensure the environment is preserved.

Overall, Nissan is a remarkably green car manufacturer that evidently aims to help change the manufacturing process of all green cars.

If you're looking for which vehicles are the best and worst vehicles for the environment, we've created a list of just that.

Founded in Detroit, America, in 1903, Ford has long boasted its sustainable approach to design and manufacturing vehicles. Various models such as the hybrid C-Max and the Focus Electric have established Ford as a green manufacturer looking towards eco-friendly car alternatives.

In addition to this, Ford has also focused on reducing the level of emissions produced by the more recent petrol Fiesta and Focus models to ensure that the transition from petrol to electric is still one that can include sustainability and an awareness of the environment despite the fuel source. 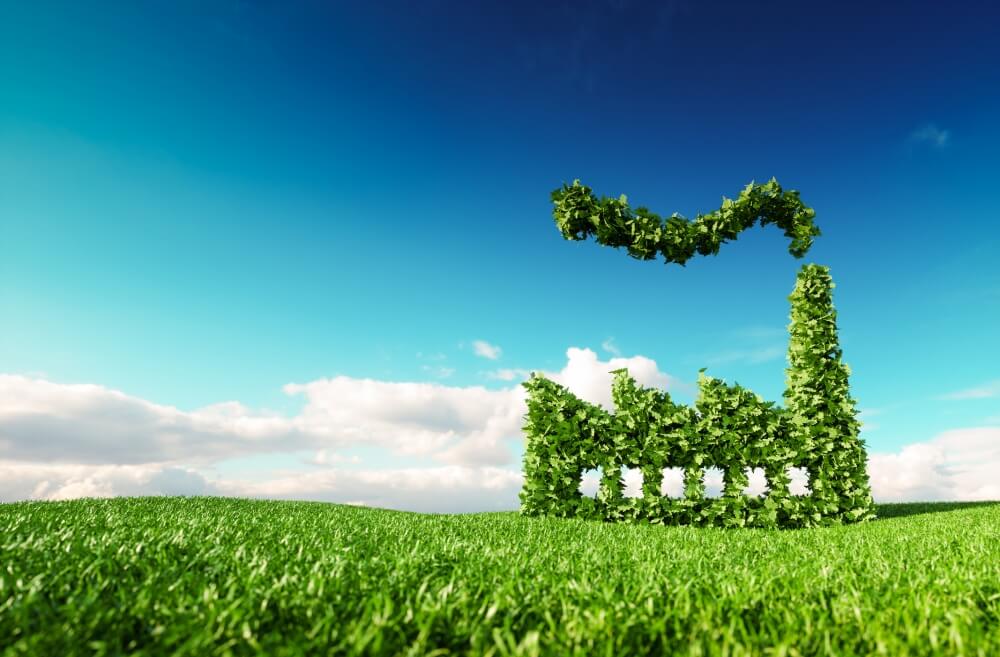 First created in 1953, Volkswagen is a company looking towards becoming a more eco-focused brand. Whilst many car manufacturers still shy away from the electric and hybrid markets, Volkswagen is emerging with their green cars beginning to make a bold statement.

Volkswagen’s first fully electric car, Volkswagen e-Golf, features their sleek design and careful innovation to fully cement Volkswagen’s position in the green car market as a worthy contender to the likes of BMW, Toyota, and Ford.

Additionally, Volkswagen has also changed their production of various diesel models still available on a widespread scale to accommodate for the growing need to produce fewer emissions. These clean and green diesel cars are helping bring a more easy-to-access eco-conscious model to the masses.

If you're looking to do your bit for the environment and get an electric vehicle for yourself, get in touch on 01273 433480, or request a callback to talk about your options.