The Toyota Yaris stepped ahead of the competition and zoomed in to claim the title of European Car of the Year 2021.

At Geneva’s Palexpo exhibition centre, this Hybrid Supermini stepped out as the front-runner, winning the title of Car of the Year 2021 with 266 points. The Fiat 500 Electric came in second place with 240 points, whilst the Cupra Formentor snatched up third with a respectable 239. Out of the other shortlisted cars, the Volkswagen ID 3 scooped 224 points, the Skoda Octavia 199, the Land Rover Defender 164, and the Citroen C4 143 points.

Although all these vehicles have received high placements for the Car of the Year 2021, they are outshined in sales by The Ford Fiesta – top-selling vehicle in the UK, the Fiesta offers a respectable amount of power more than the Yaris, but the Yaris has slightly better fuel efficiency... From two very fuel efficient options.

The awards ceremony should’ve preceded the following day’s Geneva International Motor Show - but for the second time, due to COVID, it had been cancelled.

The winning car: the Toyota Yaris

This supermini model is only offered as a petrol-electric hybrid. The first generation Yaris actually scooped the award as Car of the Year in 2000, so the Yaris name continues to be well-renowned throughout its development.

The Yaris has regularly been recognised by the jury for Car of the Year, and has in fact made the shortlist with every generation of the Yaris model.

The hybrid tech the Yaris offers was praised highly this time, in particular for:

Perhaps that’s why over 80% of Yaris drivers chose the hybrid electric powertrain option.

Above and beyond the European Car of the Year Awards, the Yaris was actually recognised as Europe’s best-selling car, only days before the awards ceremony! 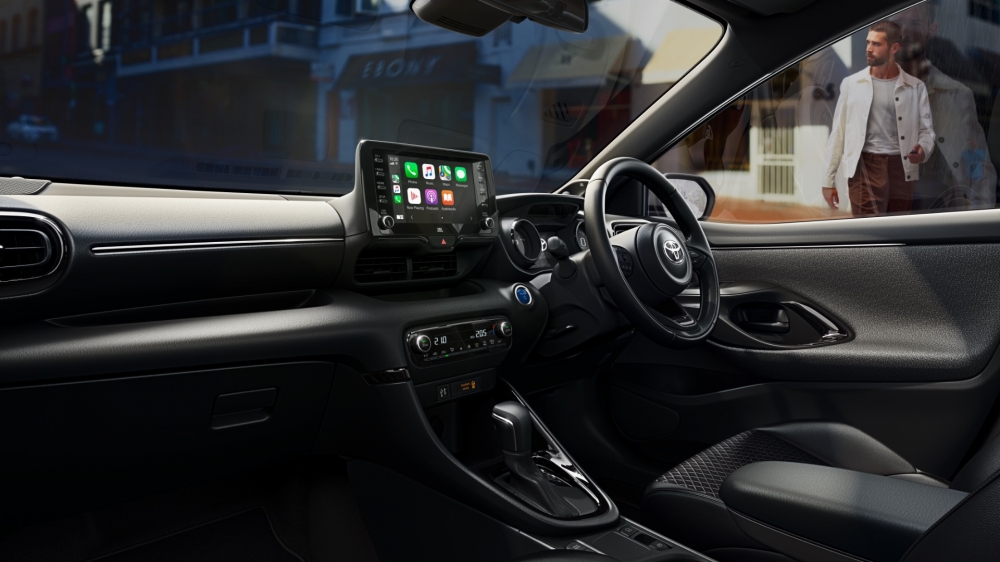 59 automotive journalists made up the jury, and came from across Europe to award the Yaris the same title as it won 21 years ago when the model was first introduced - which back then was an award-winning first for Toyota.

Toyota has won Car of the Year three times now, with the second-generation Prius winning the coveted prize in 2005. They now join the shortlist of double Car of the Year award-winners, with the Renault Clio and the Volkswagen Golf.

The hot hatch market had perhaps cooled over the past few years, so the jury also praised the Yaris and Toyota in general for reinvigorating people’s passions for this market across Europe.

Toyota & many other major vehicle producers often have interesting reasons for how they came to be named as they are, read some of their stories here: Where Car Manufacturers Got Their Names. 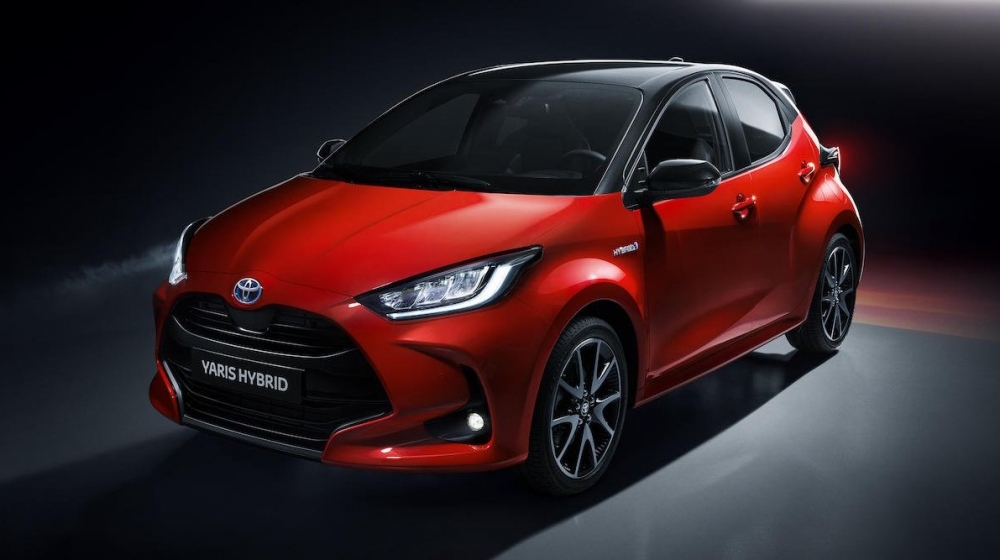 “A very good all-rounder in its segment that offers top of class safety features”, and “an important car, for an important segment. Toyota continues their work to lower emissions without compromising the car, with this 3-cylinder hybrid”.

The Yaris hits the mark in so many ways, but one, in particular, is the suitability for its tech to its sector. City drivers are often after compact, city-friendly models, and this is where the Yaris excels. Toyota’s hybrid technology excels, with minimal fuel consumption and low emissions, in city centres and urban areas. Yes, being dinky does minimise luggage space and room for rear passengers to some extent, but in other ways, the Yaris is great for its passengers, as well as driver.

The Yaris has matured through its evolution, which is clear from its design, aesthetics, performance, handling, and safety features - Toyota has not stood still with the Yaris. 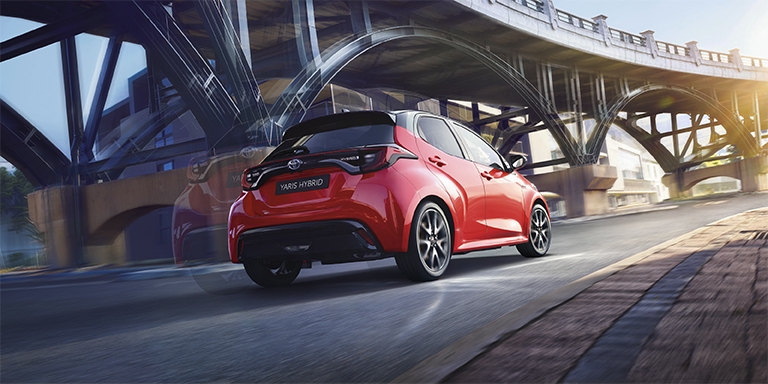 Want to learn more about this award-winning car, or our roster of other highly renowned models? Get in touch with Rivervale today on 01273 433480 or request a callback at a time that suits you.

What's your personal #1 car of the year?